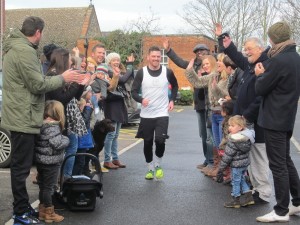 Craig Skipp marks his third fundraising effort for brain injury charity Headway Suffolk by competing in his first London Marathon on April 24 in memory of his mother.

Thirty-year-old Craig, from Bury St Edmunds, has so far raised £2,500 for Headway, who supported his mother Julie for 10 years after she sustained a brain injury following a fall at home, before she passed away in 2012.

To mark the one year anniversary, Craig completed a half marathon in 1 hour, 25 minutes from Julie’s former home in Thetford to Headway in Bury in December 2013.

Determined to up the ante a year later, Craig tackled a gruelling four marathons in 48 hours by running and cycling 122 miles, the distance of Julie’s birthplace in Surrey to Headway, in just over 13 hours.

Eager to test himself further, Craig will take up Headway Suffolk’s charity ballot place in the iconic London Marathon this year, which is sponsored by Virgin Money.  500 ballot places were offered one per charity who are without a guaranteed place.

Craig, who teaches Public Services at Inspiration Trust’s Thetford Academy, began his training in November after turning 30 on October 28.

He aims to complete the marathon in under 4 hours and raise £2,000. 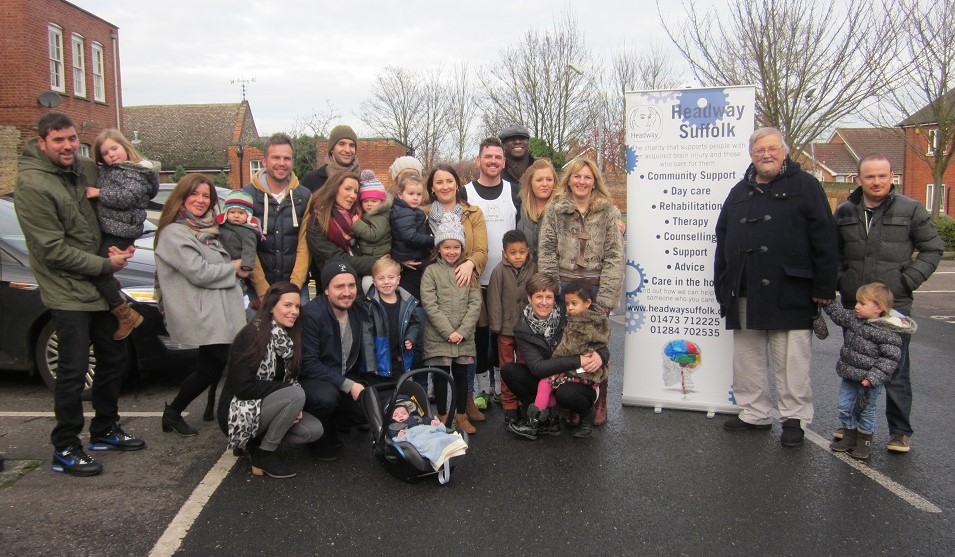 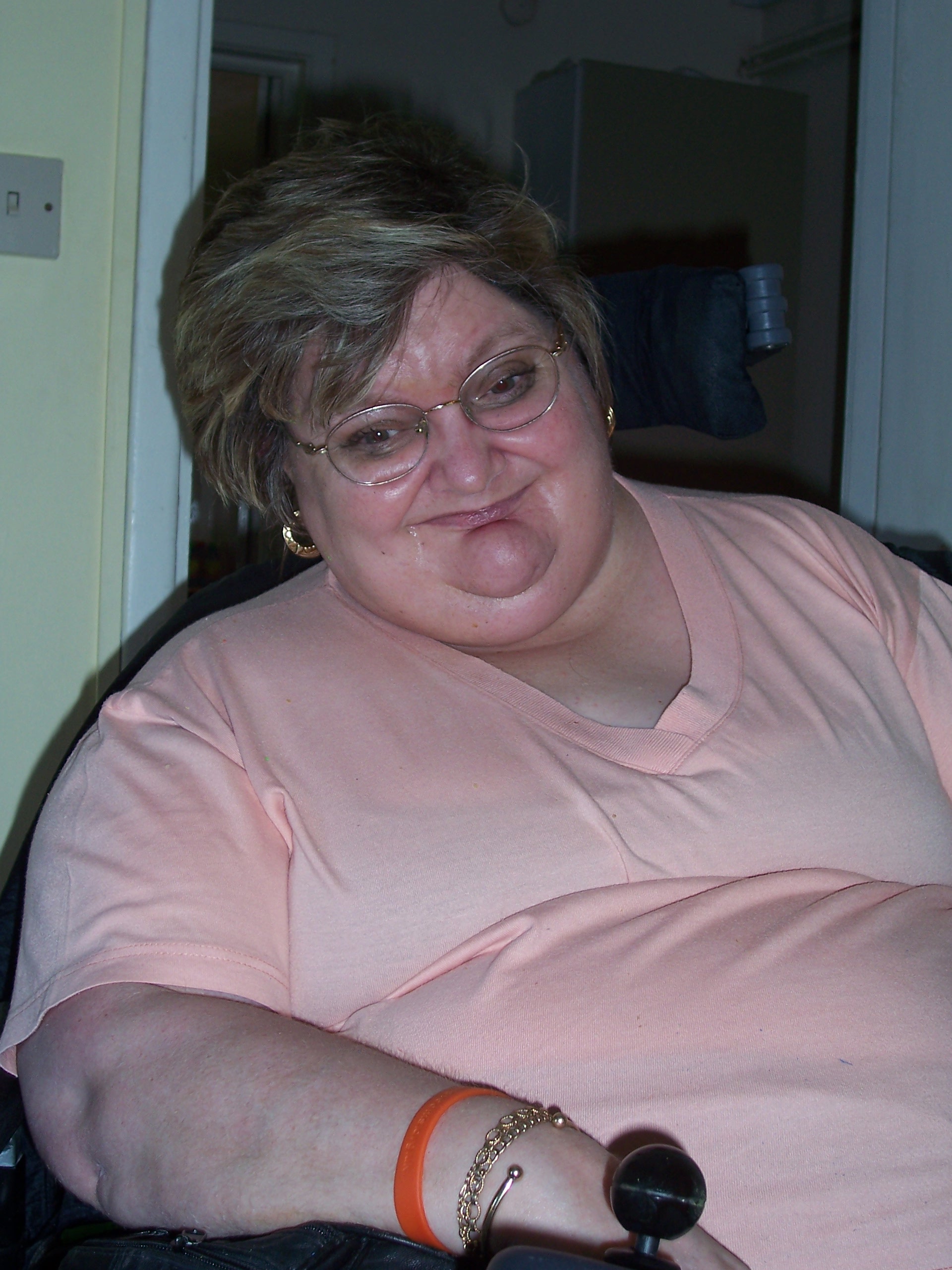 Craig said:  “I am really looking forward to completing the marathon as it is something I have always really wanted to do.

“I am delighted that I will be running the event for Headway, who helped my Mum for so many years.  The charity provided mum with so many great memories and I hope that the money I raise can continue to support the members of the charity.

“I am very thankful to Headway for supporting me and I would like to thank everyone again for their support and sponsorship in ensuring mum remains in our thoughts, but in particular to Sam, Lily and Poppy, who keep me motivated, and also my sponsor Dockerill Group.”

You can sponsor Craig at his fundraising page:  http://uk.virginmoneygiving.com/CraigSkipp

Helen Fairweather, Chief Executive of Headway Suffolk, said: “We are very grateful to people such as Craig who fundraise for us and therefore help people with a neurological condition.”