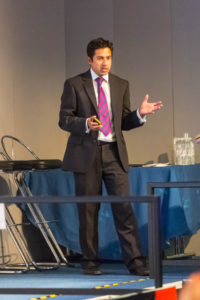 Dr M Rahman Chowdhury has been a stroke consultant at Ipswich Hospital for over four years, working out of Shotley Ward where hyper-acute and acute stroke services are provided, and allows consultants to see TIA (transient ischaemic attack) ‘mini-stroke’ referrals seven days a week.

Last year the hospital was named in the top 11 per cent nationally for giving stroke patients fast access to specialist treatment and assessment, in turn giving a better chance of making a good recovery, according to SSNAP (Sentinel Stroke National Audit Programme) data.

Dr Chowdhury gave such a fascinating and insightful talk on the development of treatments in stroke care at last year’s Neuro Conference that Headway has invited him back.

Helen Fairweather, Chief Executive of Headway Suffolk, said: “We are delighted that Dr Chowdhury is speaking again at our conference on stroke.  His talk was very popular last year.” 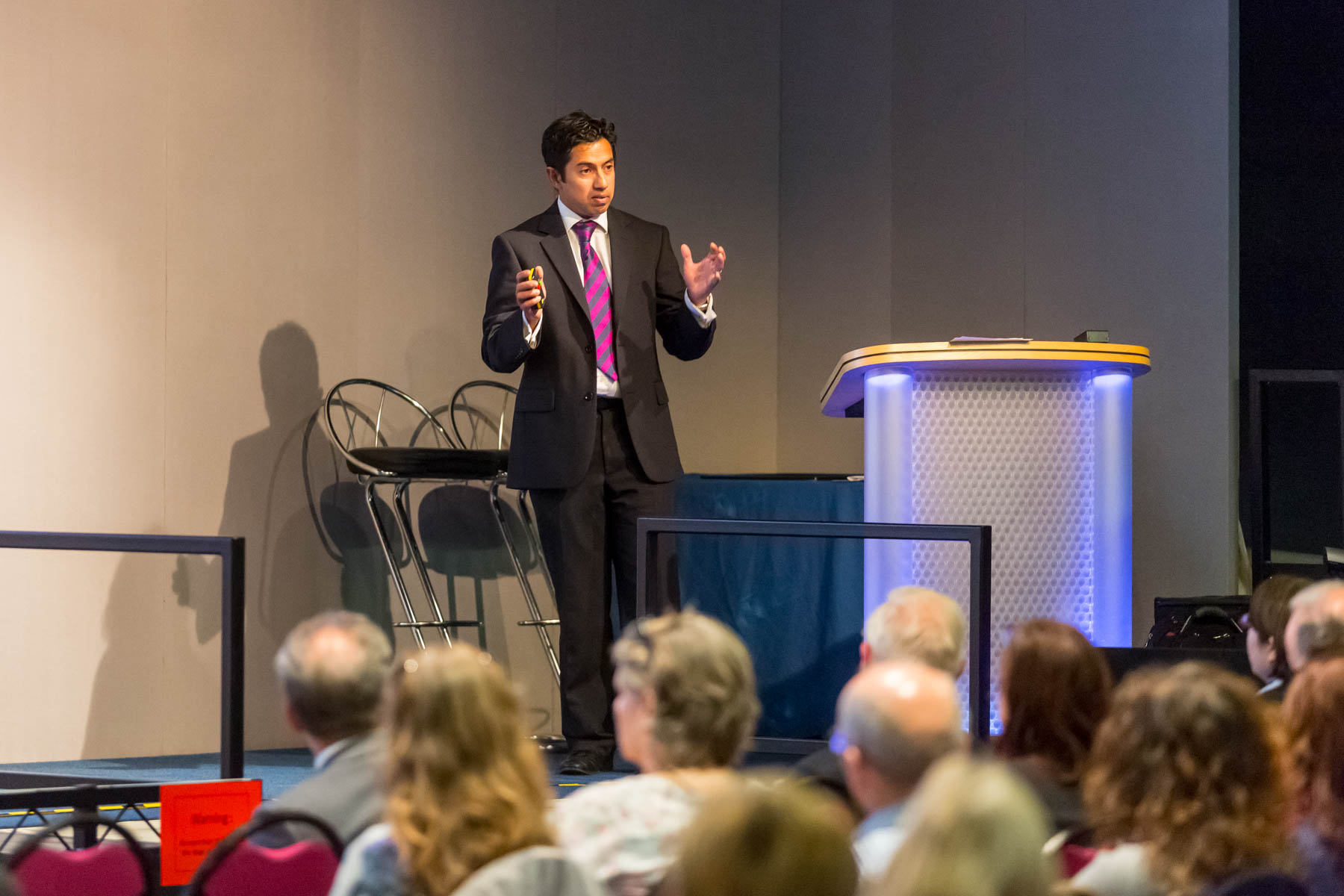 Chris Graham – a former British Army soldier aged 40 living with a rare form of Alzheimer’s disease who cycled 16,000 miles around North America to raise £52,000 for research and had his story published into an autobiography titled Five Minutes of Amazing.

Dr Jane Hawking – an author and educator who will talk on her life as a family carer following her marriage to world-renowned scientist Professor Stephen Hawking, who has motor neurone disease.

Dr Tim Lockington – a consultant at Ipswich Hospital who will be presenting on Parkinson’s disease.

Tickets are again priced at £30.  Booking can made at: https://www.eventbrite.co.uk/e/headway-suffolks-neurological-conference-2017-tickets-29688174128.  The link is also available through www.headwaysuffolk.org.uk/events.

This article was posted in Uncategorized. Bookmark the permalink.