Brain injury charity Headway Suffolk will be boosted by not just one but two runners for the first time in the Virgin Money London Marathon on April 22.

Sue Vincent, who will be the charity’s ballot place runner, and Jo Fellowes, who chose Headway after gaining her own place, will both be running the iconic event for the first time. Both are from Ipswich.

Sue, 46, is a member of the COES Rushmere Community Runners group that meets at the Ipswich School Sports Centre in Rushmere St Andrew every Tuesday and Thursday evening.

Sue works as a Trade Support Assistant for Canada and Mexico Exports at Mediterranean Shipping Company in Ipswich, and she saw the effects of brain injury first hand when one of her colleagues sustained a stroke just after Christmas. 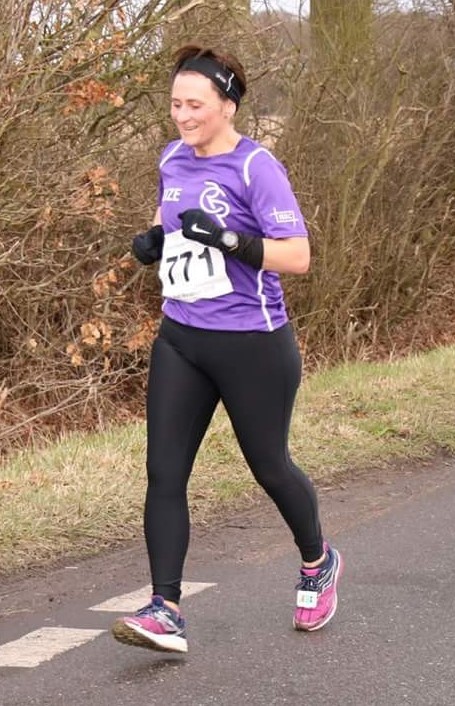 Sue, who admitted she had given up all hope of pounding the streets of the capital, has raised over £400 so far of her targeted £1,000 on her sponsorship page: https://uk.virginmoneygiving.com/suzanne-vincent-SAVMLMBONDS3332018-846987.

She said: “I’ve been running now for four years. The first few years were spent running on my own but then I decided to go to my local Park Run in 2016 and everything changed. I have met some wonderful people through my running and I can honestly say I haven’t looked back since.

“2018 was always going to be my year to run a Marathon but never did I think it would be London!  So when I was approached by RCR/Headway Suffolk to take on the challenge, there was no chance of me saying no.

“I’m so grateful to everyone for this opportunity and I certainly hope to do you all proud and raise lots of money for this amazing local charity.

“I have 13 half marathons under my belt but this is most definitely the biggest challenge of my life so far!”

Jo, 39, who works in education at Suffolk County Council and has been running for four years, first became aware of Headway through a fundraising appeal at a Co-Op store for Christmas meals (now on May 14) at the charity’s dementia group, which meets on the second Friday of the month at St Augustine’s Church in Bucklesham Road, Ipswich.

The group is particularly close to Jo and her family’s hearts as both her grandparents suffered in later years with the illness, and she will be raising funds to support the service. 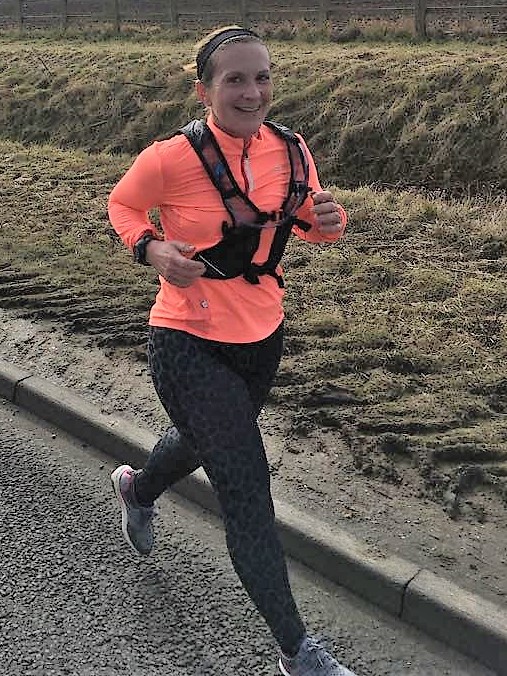 She said: “I am raising money for Headway Suffolk, a fantastic local charity, which does amazing work for people with dementia and brain injuries. The money I raise will go directly to a dementia group which runs every month at St Augustine’s Church, just around the corner from where we live.

“My grandparents both suffered with dementia so this is a cause very close to mine and my family’s heart.

“The group supports those living with dementia, and their carers, providing a safe and sociable session to enjoy a fish and chip lunch, to make friends and gain support from one another.

“There is a small charge for people attending the session to pay for the food and the hall hire, so the sponsorship I raise will help to enhance the fantastic service already offered by the volunteers. There is a real need for funds to help provide entertainment for the group, helping to stimulate their minds and engage in activities.”

Jo, who turns 40 just six days before the marathon, has already exceeded her £1,000 target through her sponsorship page: https://uk.virginmoneygiving.com/JoannaFellowes1.