Sixty enthusiastic fundraisers celebrated the 10th anniversary of Headway Suffolk’s Sponsored Cycle Ride and Walk on Saturday (12 May) around Ipswich.

Businesses and individuals alike took part in the cycling route, which consisted of 28 or 40 miles through Ipswich, Newbourne and Felixstowe, while others chose the new 10 mile walking route through the centre of Ipswich. 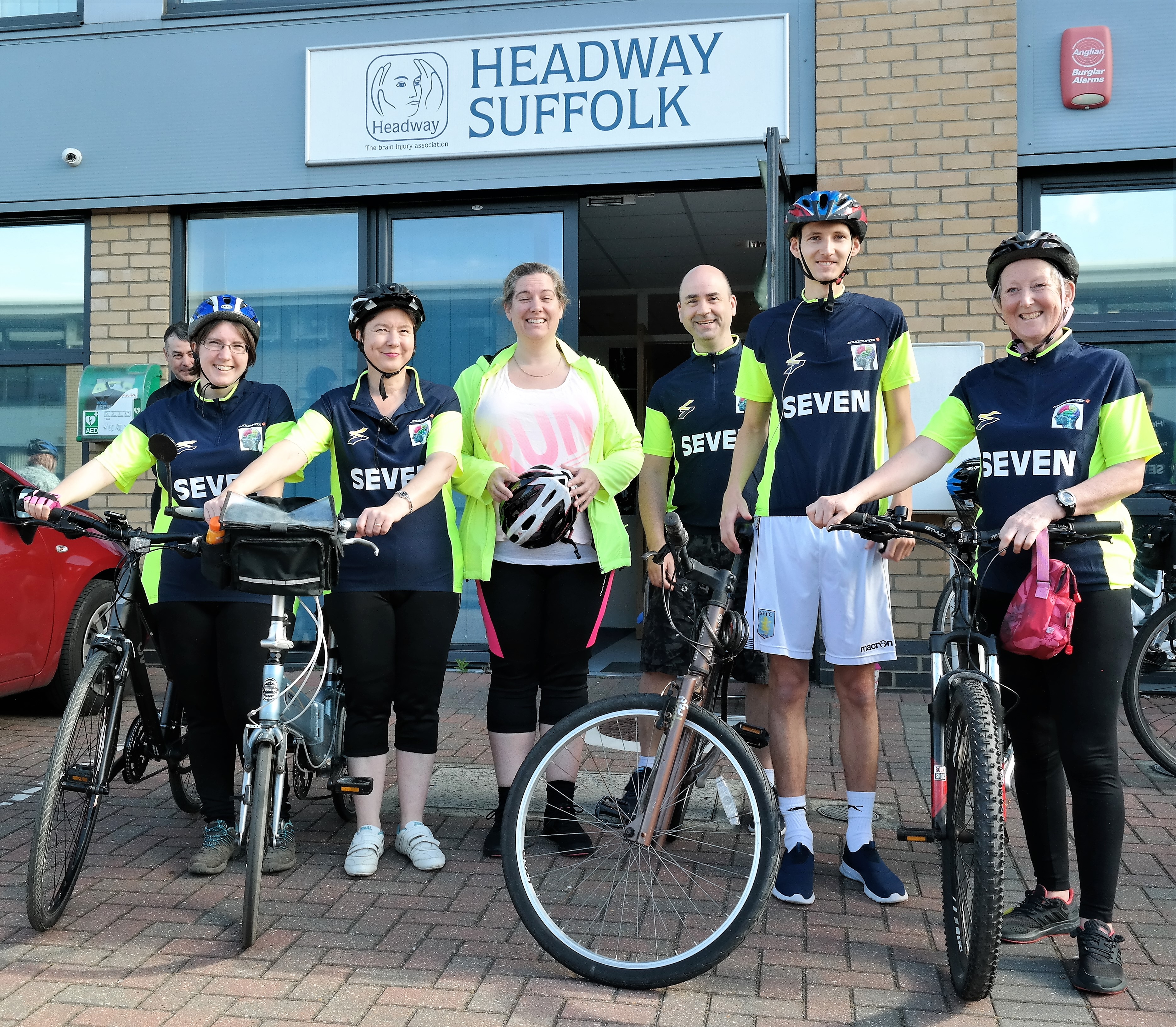 Among those taking part were teams from Seven Asset, Pound Gates, Orwell Trucks, Feathers Hair Salon Group, and a team of six from Headway.

Approaching £4,000 has been raised this year so far, with £50,000 raised in the 10 years of the brain injury charity’s flagship fundraising event.

Helen Fairweather, CEO of Headway Suffolk, who also took part in the event, said: “Our thanks go to Seven Asset, Pound Gates, Orwell Trucks, Feathers Hair Salon Group, and everyone else who supported the event, it went really well.”