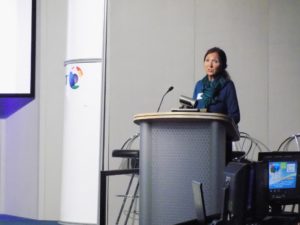 Neurology charity Headway Suffolk is delighted to announce that Dr Jane Hawking will be a keynote speaker at its fourth Neuro Conference on Wednesday 17 October 2018 at Kesgrave Conference Centre, Twelve Acre Approach, Kesgrave.

Dr Hawking, an author and teacher, headlined last year’s conference with an inspirational speech about her life as a carer to famed scientist Professor Stephen Hawking, who was diagnosed with motor neurone disease shortly after the couple met. The pair were married for 30 years.

She addressed the delegates about the difficulties she faced and how, despite the advances in technology, many of the same problems of not being able to access the right care exist today as they did in the 1960s and 1970s. She also made key suggestions in how to improve life for carers.

Dr Hawking spoke about their involvement in the production of the multiple award-winning 2014 film The Theory of Everything, which followed her 2007 autobiography Travelling to Infinity: My Life with Stephen, which was re-published from the 1999 original Music to Move the Stars: A Life with Stephen.

At this year’s conference, Headway Suffolk’s patron will talk about her life as a family carer, the challenges that are faced by carers, and how to improve life and conditions for carers. 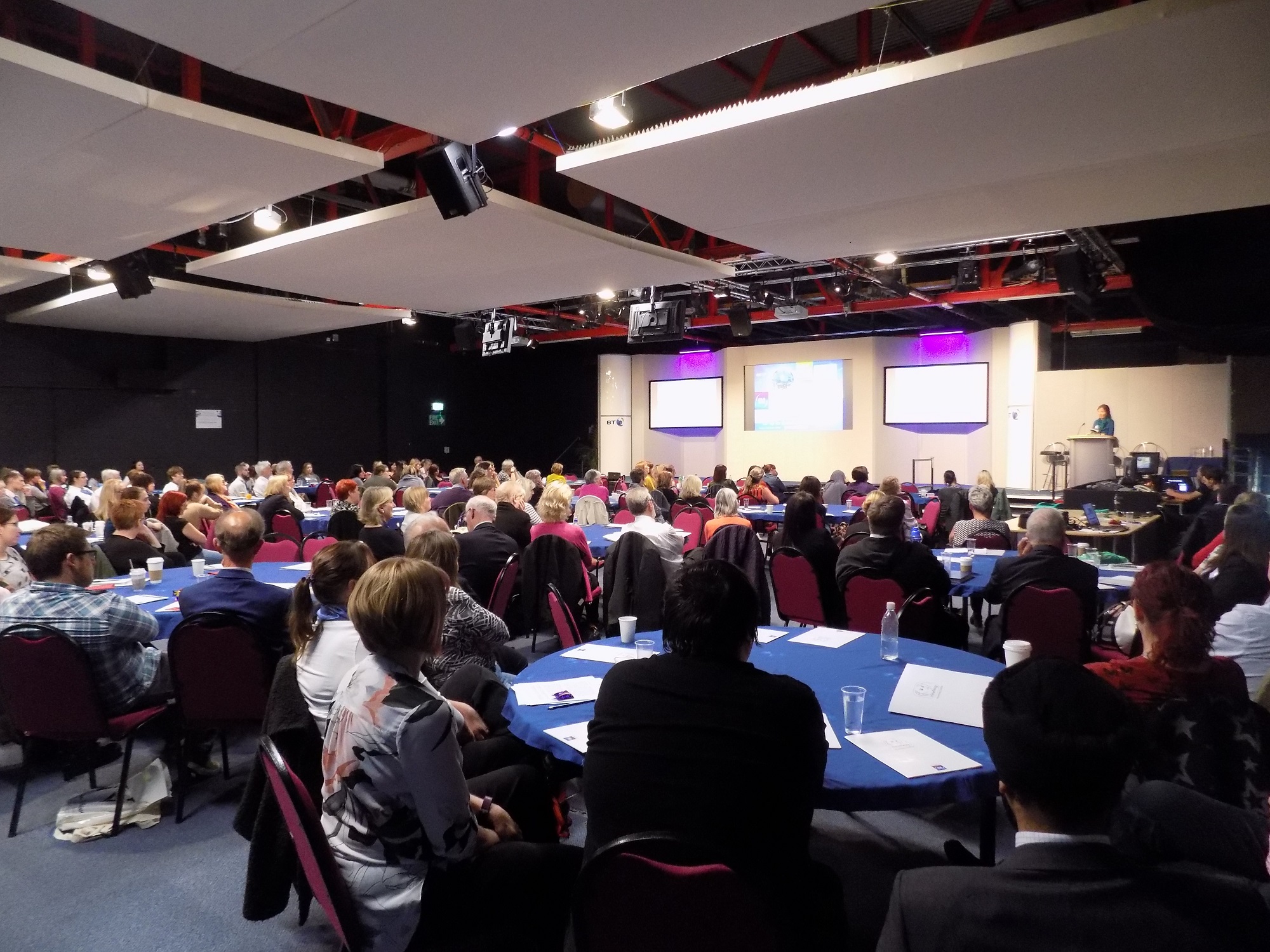 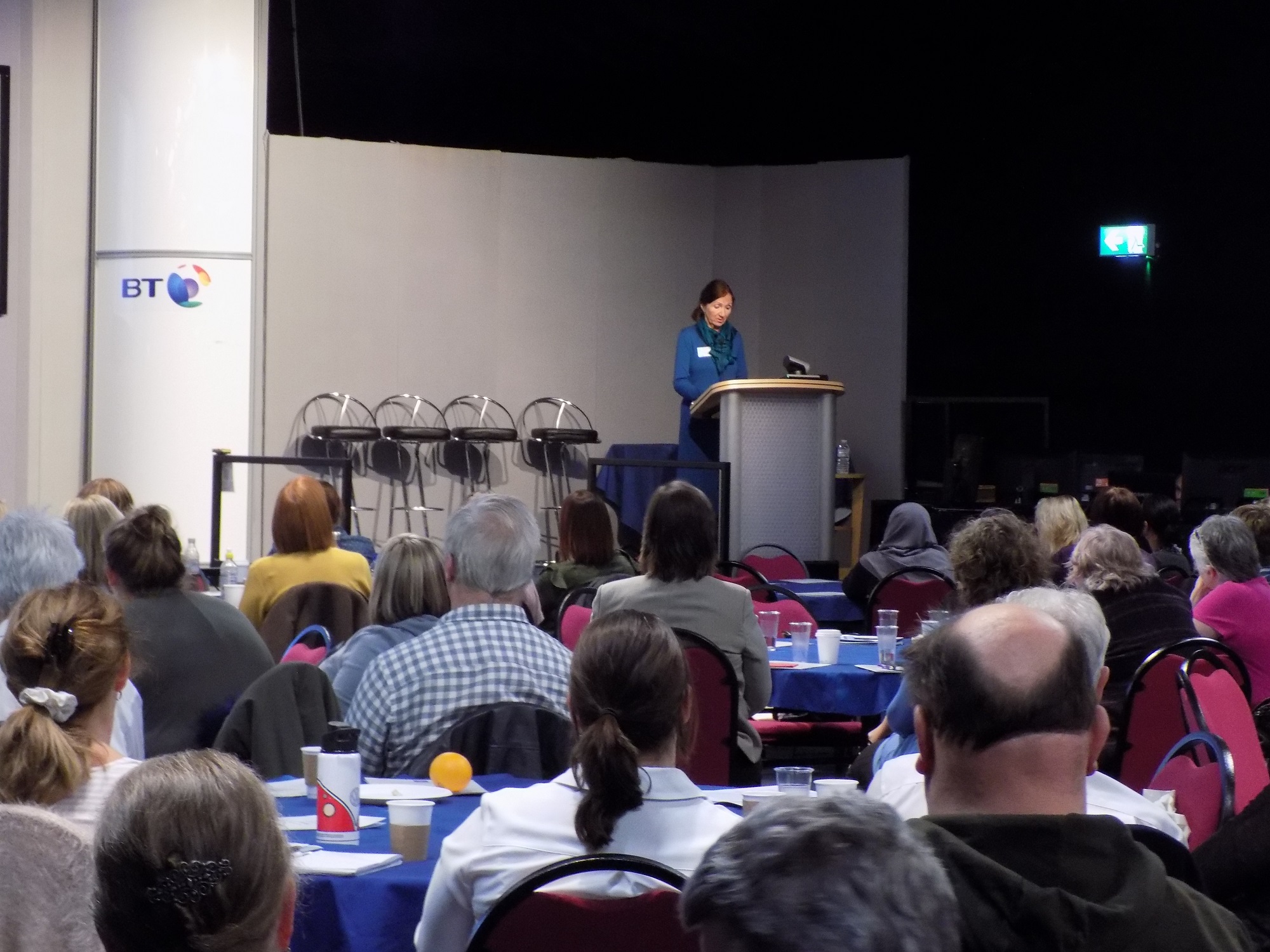 Headway Suffolk has attracted huge interest in its first three conferences, with author Dr Jane Hawking talking about her life as a family carer in 2017, famed scientist Prof Stephen Hawking making a rare public appearance to discuss his life with motor neurone disease in 2016, and local brain injury survivor Andrew Renton taking his first public steps in 21 years in 2015.

This year’s event promises to be another highlight in Suffolk’s calendar, with further eminent keynote speakers due to be announced in due course to address guests on a broad range of subjects related to brain injury and neurological conditions in the healthcare sector.

Tickets are priced at £40 (plus booking fee) and are available from Eventbrite at: www.eventbrite.co.uk/e/headway-suffolk-neuro-conference-2018-tickets-40194431627.