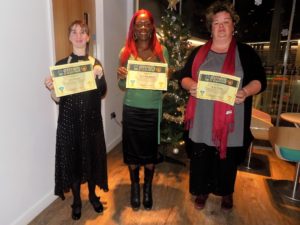 Significant achievements made by three brain injury survivors in Suffolk were celebrated at an Awards Dinner by charity Headway Suffolk on 22 November.

Every day, Headway Suffolk sees remarkable strides made by its 250 service users against adversity after having their lives affected by a brain injury or a neurological condition.

The charity’s rehabilitation team selected three survivors who have made substantial progress in their recovery to receive an award, which was presented at the dinner at Shelley’s Restaurant in Suffolk New College in Ipswich.

Mary Goodhand, aged 47 from Ipswich, was recognised for coming on leaps and bounds and making massive improvements in presentation, engagement and her persona, as well as being dedicated, enthusiastic and hard working.

Mary suffered an aneurysm and a stroke six years ago, and started receiving support from Headway in November last year. She was presented with the award by Belinda Twinn-Lee – the charity’s Homecare Manager.

Mary said: “To be chosen was beautiful – I was crying happy tears the following morning. I had a wonderful time with people I know from Headway. They have brought me out of my mental state. It’s magical.” 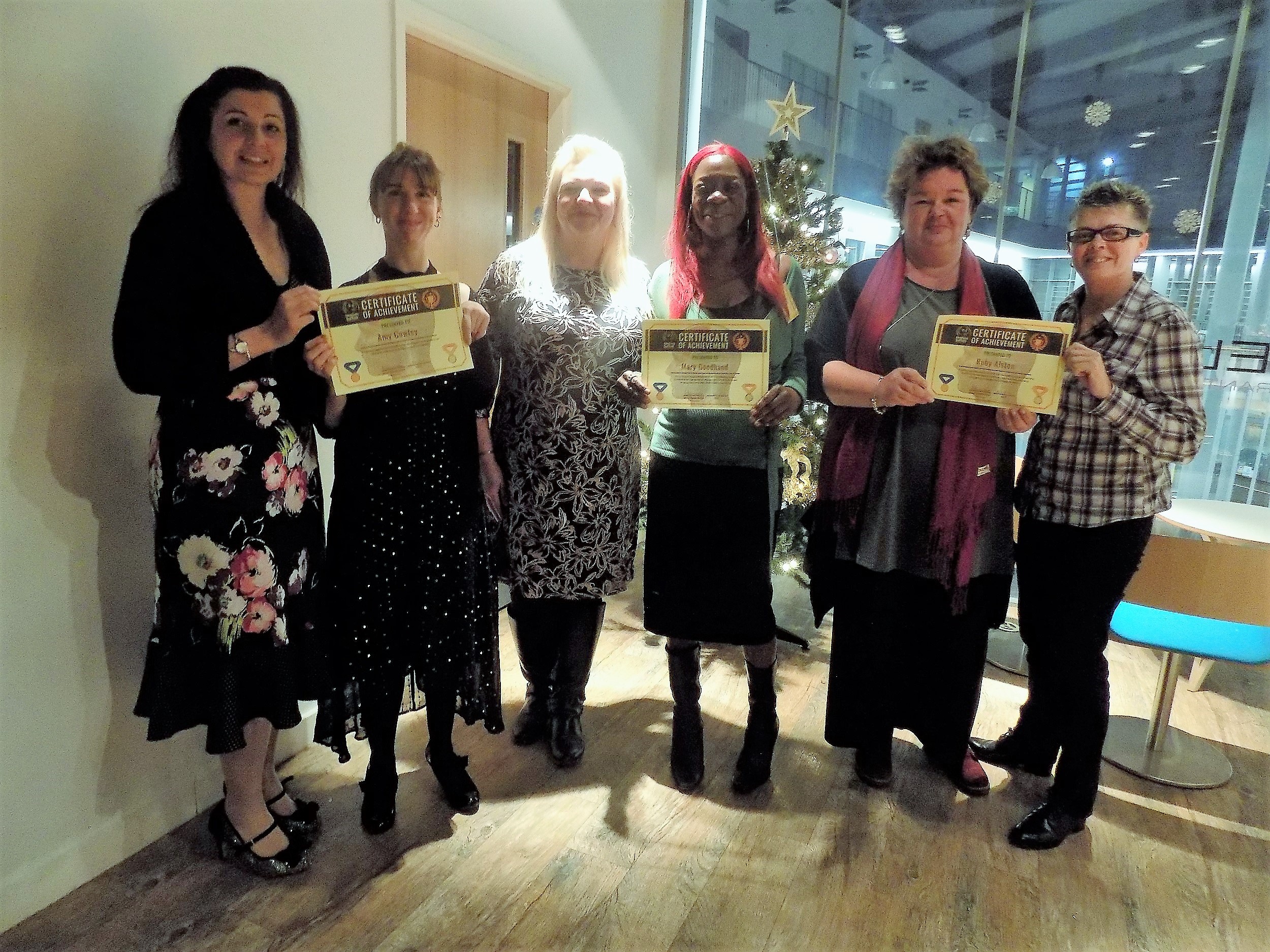 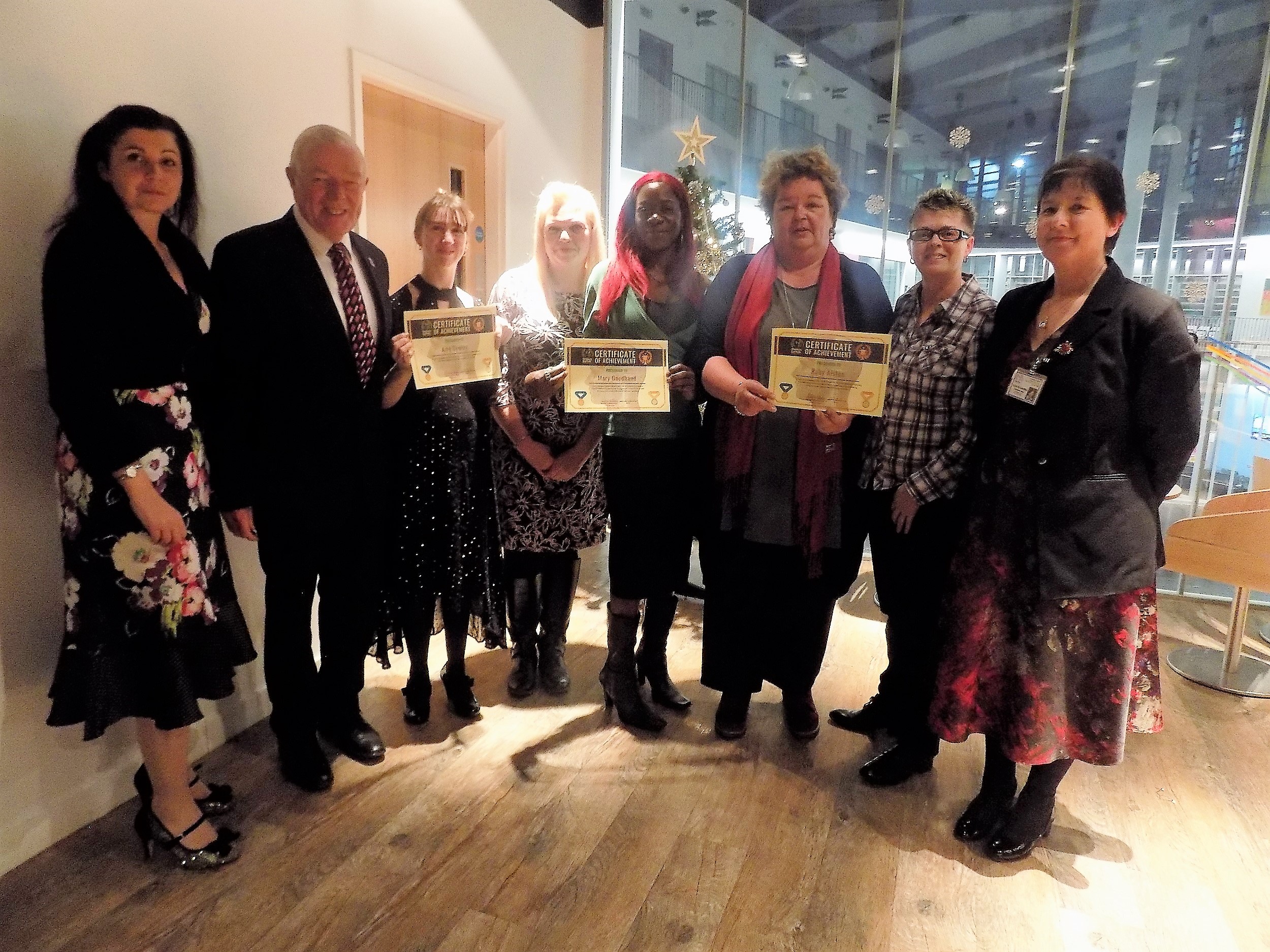 Amy Cowley, aged 37 from Felsham near Bury St Edmunds, was recognised for gaining confidence in herself and her abilities, and for expanding her skillset in areas such as textiles, numeracy and literacy.

Amy sustained a brain injury in a road traffic accident when she was just 18 months old, and she started receiving support from Headway in August last year. She was presented with the award by Zellah Andrew – the charity’s Hub Manager for Bury St Edmunds and Haverhill.

Amy said: “I was shocked to be chosen. I’m proud of myself for what I have achieved. It was fantastic to receive the award. Headway has been a really good help to me.” 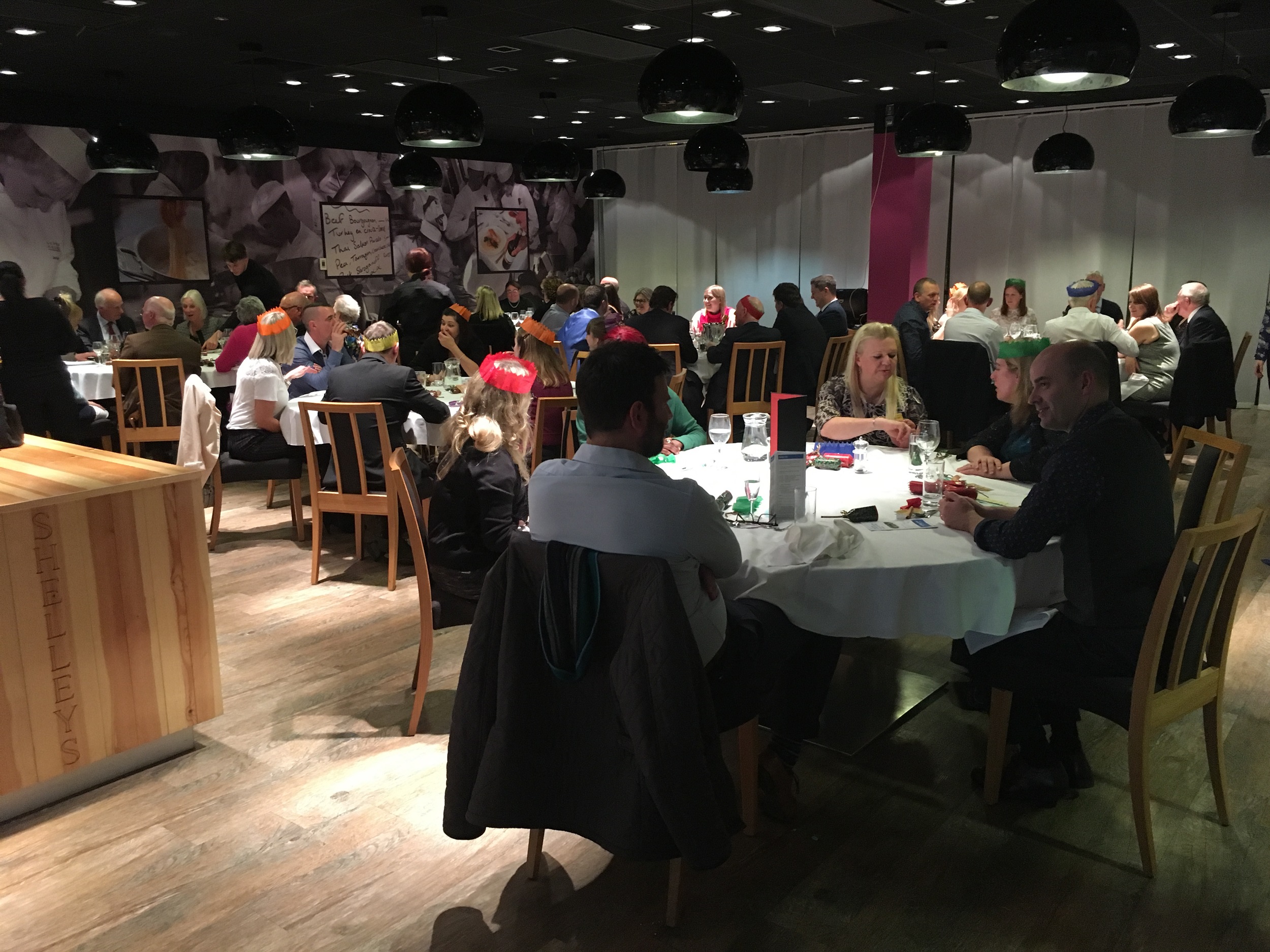 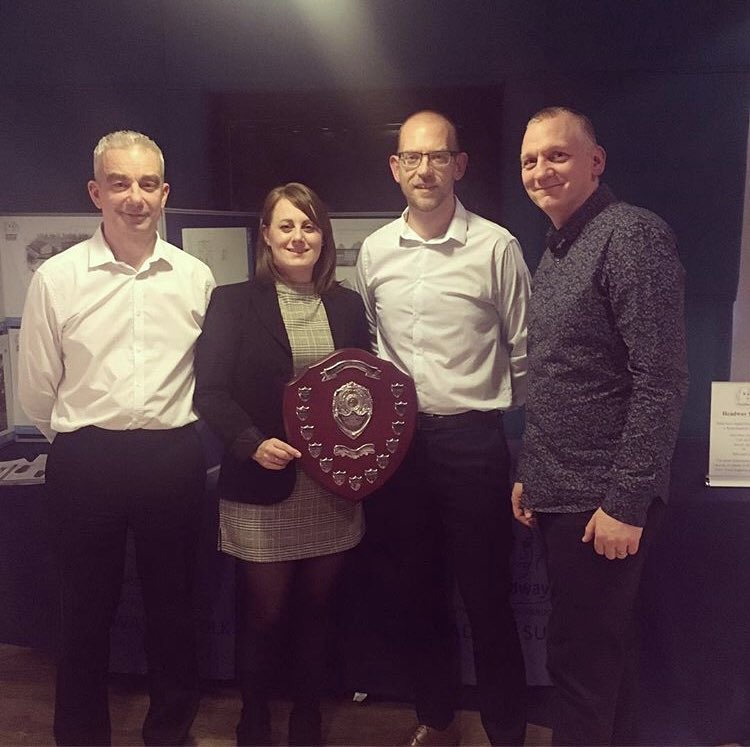 Ruby Alston, aged 45 from Felixstowe, was recognised for making good progression with the catering group and working towards a food and hygiene certificate, as well as her perseverance, and for being kind, caring and always ready to support others.

Ruby sustained a brain injury in a road traffic accident when she was 19, and she started receiving support from Headway in September 2015. She was presented with the award by Trina Robus – the charity’s Team Leader for the Ipswich hub.

Ruby said: “I got the award for my hard work but I could not have done it without the support and help from Headway. I didn’t think I could achieve what I have, so I’m very proud of myself.”

David Crane, the charity’s Communications and Marketing Officer, said: “Every person’s journey and progress is different. Each positive step someone makes in their recovery helps them to progress and live a more fulfilling and independent life, as well as improving their confidence, everyday skills and social interaction.

“It was a pleasure to formally recognise and celebrate the improvements Mary, Amy and Ruby have all made throughout the year in front of family, friends and supporters.”

Headway Suffolk supports 250 adults a week who have an acquired brain injury or a neurological condition through an extensive range of rehabilitation, therapy and support services at its hubs, in the community and in people’s homes.

According to the latest statistics released by Headway – the brain injury association, there were 3,201 hospital admissions (8.7 per day) of acquired brain injuries in Suffolk in 2016-17, of which 1,780 were male and 1,421 were female.