Dr Hilda Hayo to present on Dementia at Conference 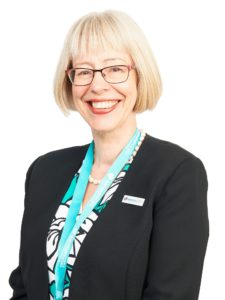 Neurology charity Headway Suffolk is delighted to announce that Dr Hilda Hayo will be a keynote speaker at its fifth Neuro Conference on Wednesday 16 October at Wherstead Park in Ipswich.

She is a dual-registered nurse with almost 40 years’ experience developing and leading dementia specialist teams and services throughout the NHS.

She has held Principal Lecturer posts at both London South Bank University and University of Northampton, specialising in older people’s mental health, dementia and community care.

She is also particularly proud of setting up a nurse-led Younger People with Dementia service in Northamptonshire, where she still retains a small clinical caseload of families.

Dr Hayo returns after presenting at last year’s Neuro Conference on early-onset dementia and its link to head injury. Her talk will again be kindly sponsored by East of England Co-Op.

In February last year, she published a book (in collaboration with two colleagues) titled Young Onset Dementia: A Guide to Recognition, Diagnosis, and Supporting Individuals with Dementia and Their Families, which identified how to deliver better and more appropriate support and care for individuals with young onset dementia and their families.

Dr Hayo said: “Dementia is one of the biggest health issues of our time, which can cause devastating effects to the person diagnosed as well as the wider family.

“Through conferences like this, we can raise awareness of what exactly families are going through and the need for post-diagnostic support to help families before they reach a crisis point.

“I’d also like to thank East of England Co-op as the generous sponsors for the conference.” 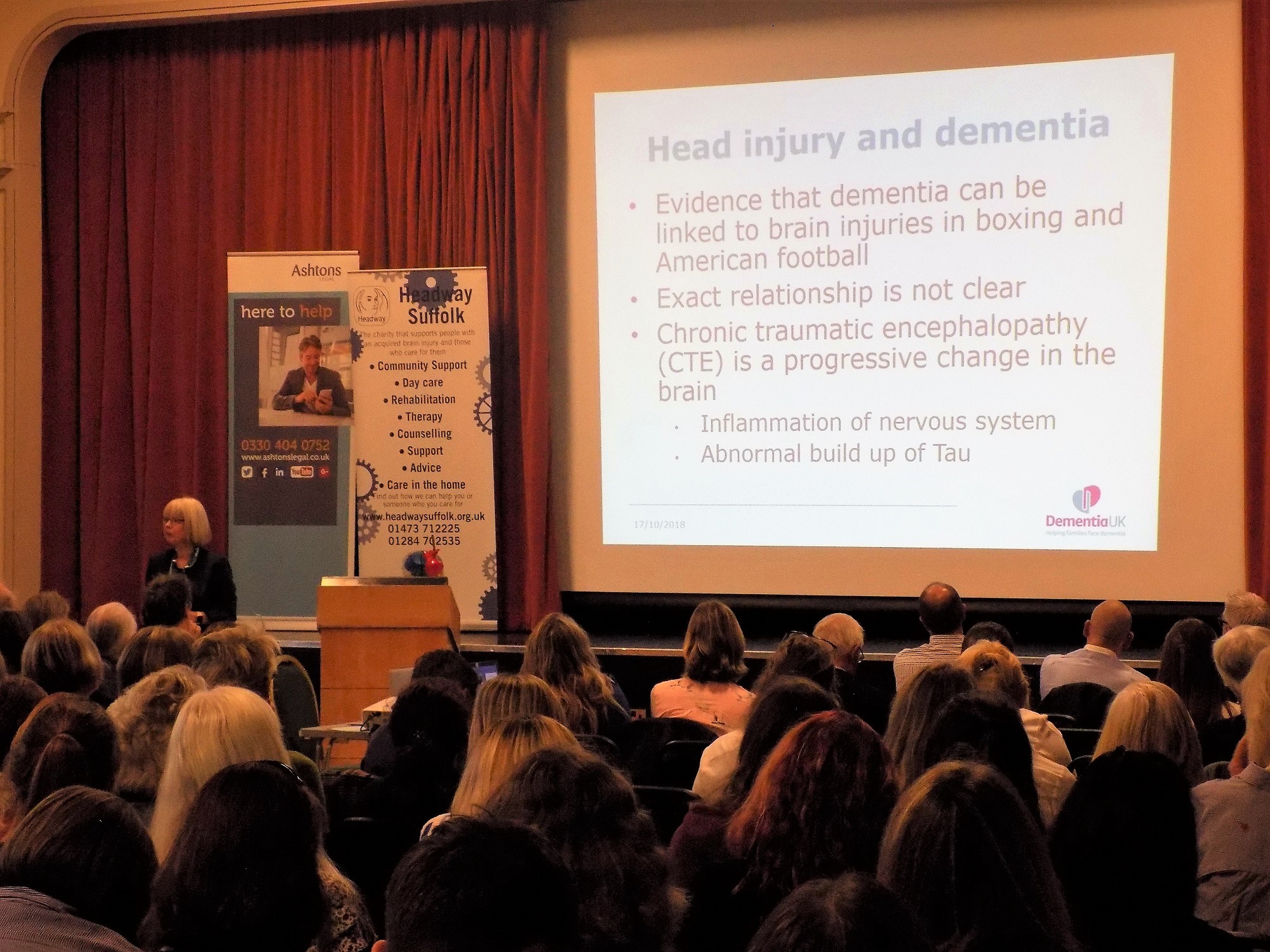 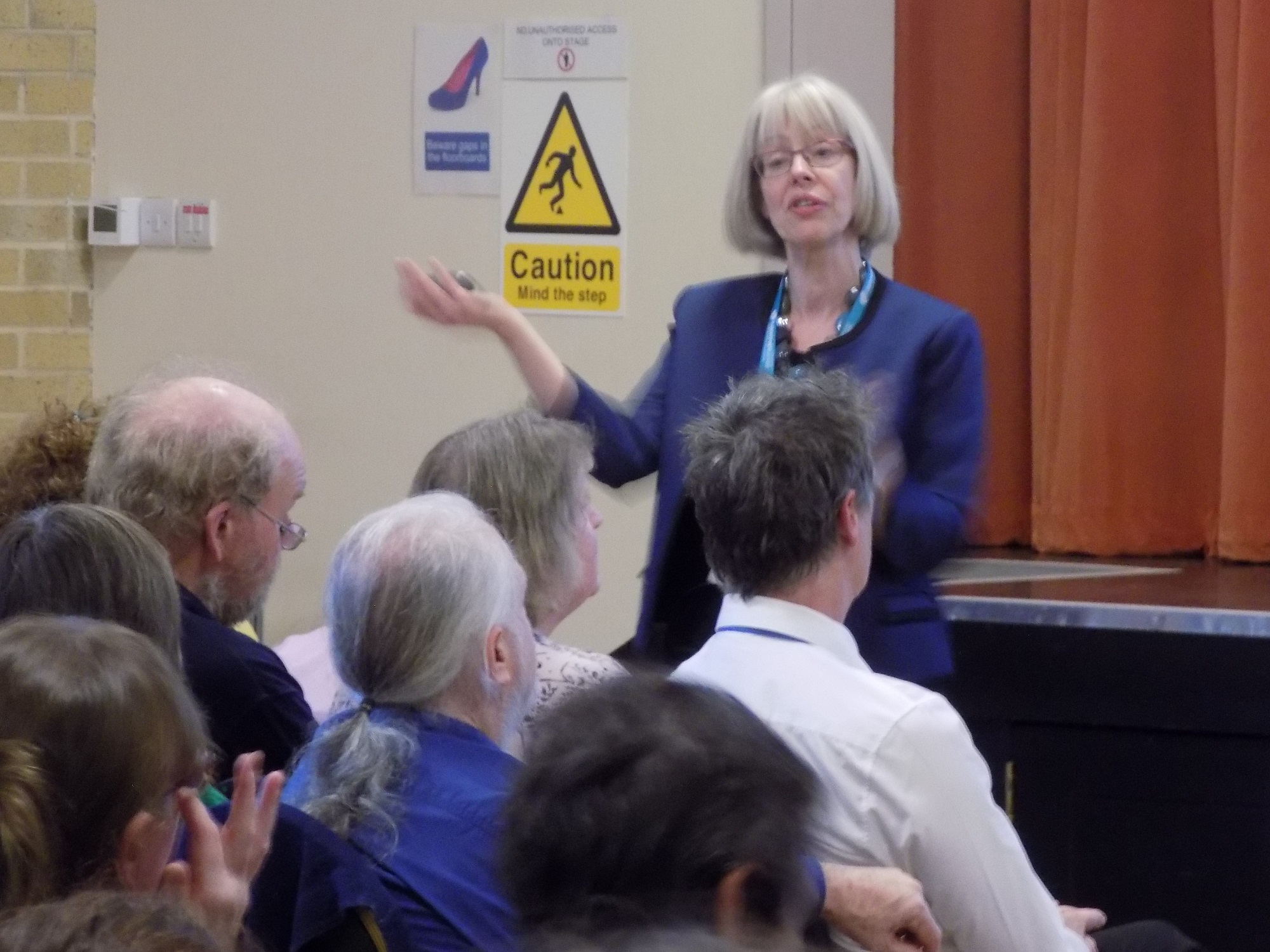 The charity works closely with Dementia UK and its Admiral Nurses, who work with the whole family of a person with dementia, giving families the knowledge and skills they need to face dementia with more confidence. 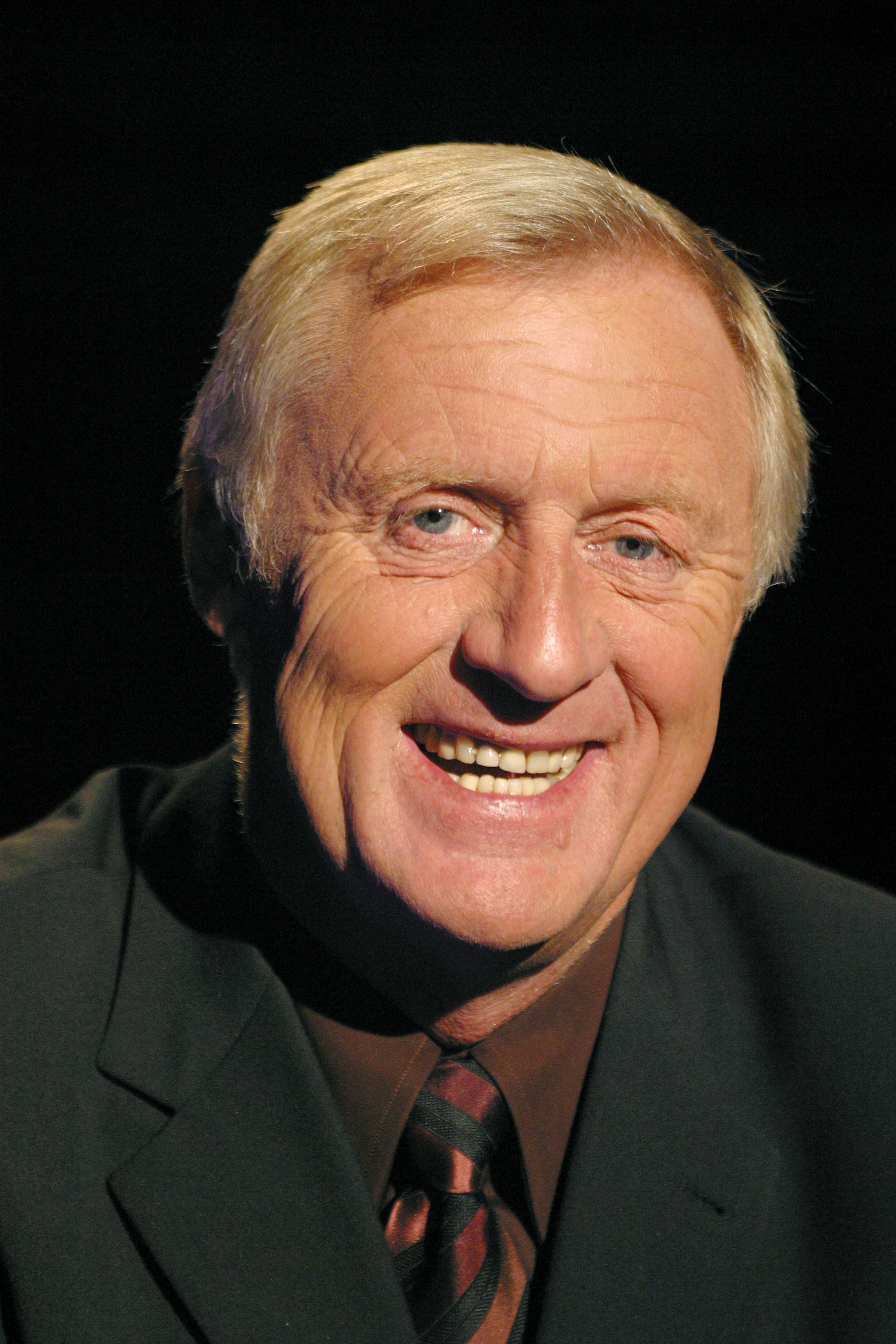 Dr Hayo is one of several neurological experts who will present at the conference, which includes television and radio broadcaster Chris Tarrant, who will talk about suffering a stroke and his road to recovery.

This year’s event promises to be another highlight in Suffolk’s calendar with Dr Hilda Hayo and Chris Tarrant set to be joined by other eminent keynote speakers to be announced in due course to address delegates on a variety of subjects related to brain injury and neurology. 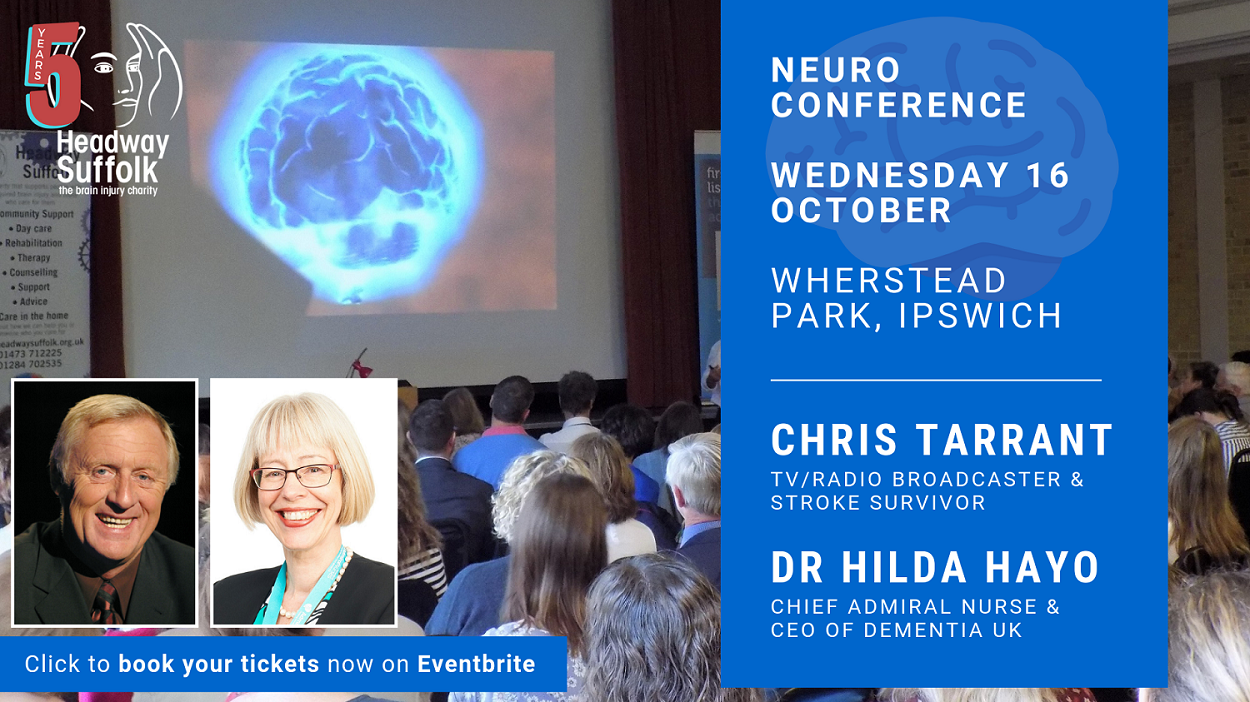 Early tickets, priced at £40 each (plus booking fee), can be purchased directly through Eventbrite: www.eventbrite.co.uk/e/headway-suffolk-neuro-conference-2019-tickets-55527680788.