A Suffolk charity has called for more awareness after new statistics showed brain injury survivors suffering with fatigue feel they are being misunderstood.

Headway Suffolk has made the claim after a recent survey by the national arm of the charity showed more than two thirds of respondents believe that they have been misunderstood as a result of people not understanding their brain injury-related fatigue.

Headway Suffolk is supporting a national campaign to raise awareness of the crippling effects of brain injury-related fatigue. 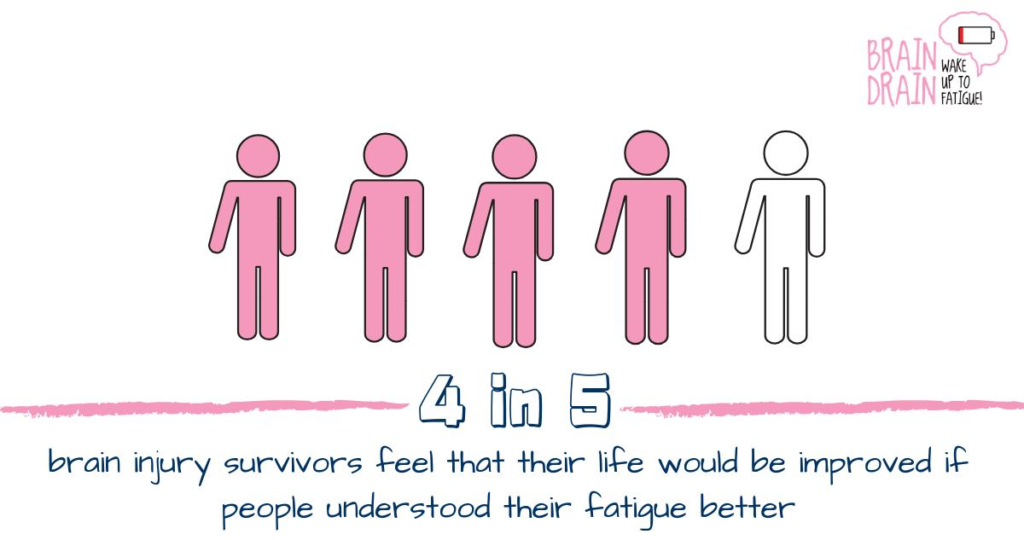 One person who knows the profound, and often hidden impact of the condition, is 46-year-old Ruby Alston from Felixstowe.

She sustained a traumatic brain injury in March 1992 at the age of 19 when her car was hit by a lorry near her home at the time in Melton, near Woodbridge, which caused her to hit a brick wall of a garden.

Ruby said: “When I get tired I walk as if I’m drunk, I stumble. My words come out sometimes gobbledygook. I know what it is but I normally start a sentence with what I should have finished the sentence.

“I very much support Headway’s campaign in making more people aware of the effects of fatigue and tiredness with a brain injury, so they know that when I may appear drunk, I’m just in fact very tired.”

Also supporting the campaign is 37-year-old Amy Cowley and her mum Ann Therese, both from Felsham, near Bury St Edmunds.

Amy sustained a severe brain injury at the age of just 20 months in July 1983 when the family car was struck by another vehicle while on holiday in Cornwall.

Ann said: “The fatigue comes from Amy using so much energy. She gets exhausted due to over compensating and if her anxiety is high, but she isn’t able to recognise when she’s getting tired. That’s when she over thinks things and loses control of her emotions. It’s important more people are aware of these effects.”

A survey of more than 3,000 participants conducted by brain injury charity Headway, as part of the charity’s Brain Drain: Wake up to fatigue! Campaign, also found that:

Helen Fairweather, Chief Executive of Headway Suffolk, said: At Headway Suffolk, we support a number of brain injury survivors who are forced to live with the long-lasting effects of their injury.

“Fatigue – or excessive tiredness – is just one of the many effects of a brain injury and it can be widely misunderstood.

“Many of our service users battle with debilitating fatigue on a daily basis and the survey findings show just how common brain injury-related fatigue is amongst survivors and how many people in their lives simply don’t understand its impact.

“Fatigue can affect every part of a person’s life, from their ability to form and maintain relationships to their sense of identity, and as such it’s important that we help to educate others about the complex, fluctuating and hidden nature of fatigue.”

Headway Suffolk, based in Ipswich and Bury St Edmunds, offers a wide range of rehabilitation services for brain injury survivors, as well as support for their families, friends and carers.