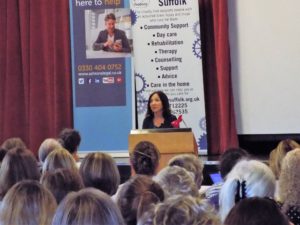 This year’s event promises to be another highlight in Suffolk’s calendar with five eminent keynote speakers to address delegates on stroke, dementia, autism, brain injury and neurology.

Chris Tarrant is a well-known television presenter who hosted the world’s most successful quiz show Who Wants to be a Millionaire? for a total of 30 series, and now he presents Chris Tarrant: Extreme Railways, which is on to its fifth series.

Chris suffered a stroke seven years ago when he lost the use of his arms and legs during a traumatic 12-hour flight. In hospital, he had a blood clot removed from his left leg, which had caused a temporary loss of blood to his brain.

Chris will share with conference guests his experiences and his road to recovery. 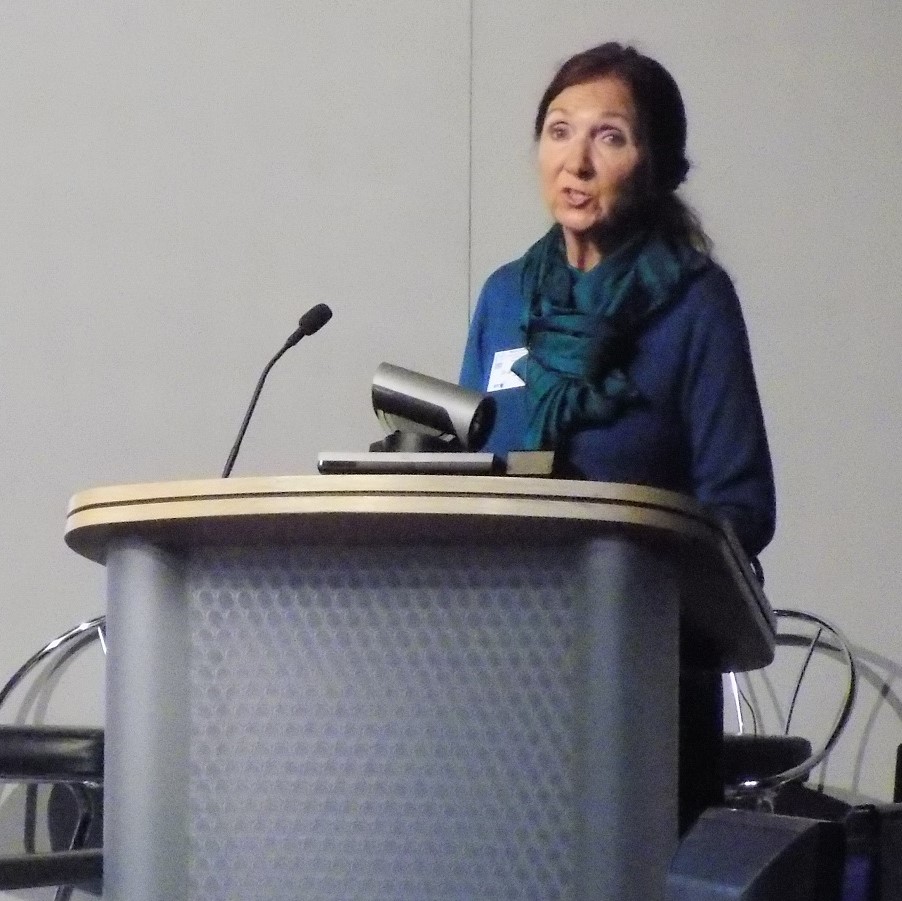 Dr Jane Hawking is an author, teacher and first wife to renowned scientist Professor Stephen Hawking, as well as a patron of Headway Suffolk.

Jane regularly gives lectures across the world, most recently in Dubai and China, to raise awareness about the important, unsung roles of carers to spouses with severe disabilities. She returns for her third consecutive conference.

Jane will give an overview on autism, which is a lifelong developmental disability that affects how people perceive the world and interact with others. 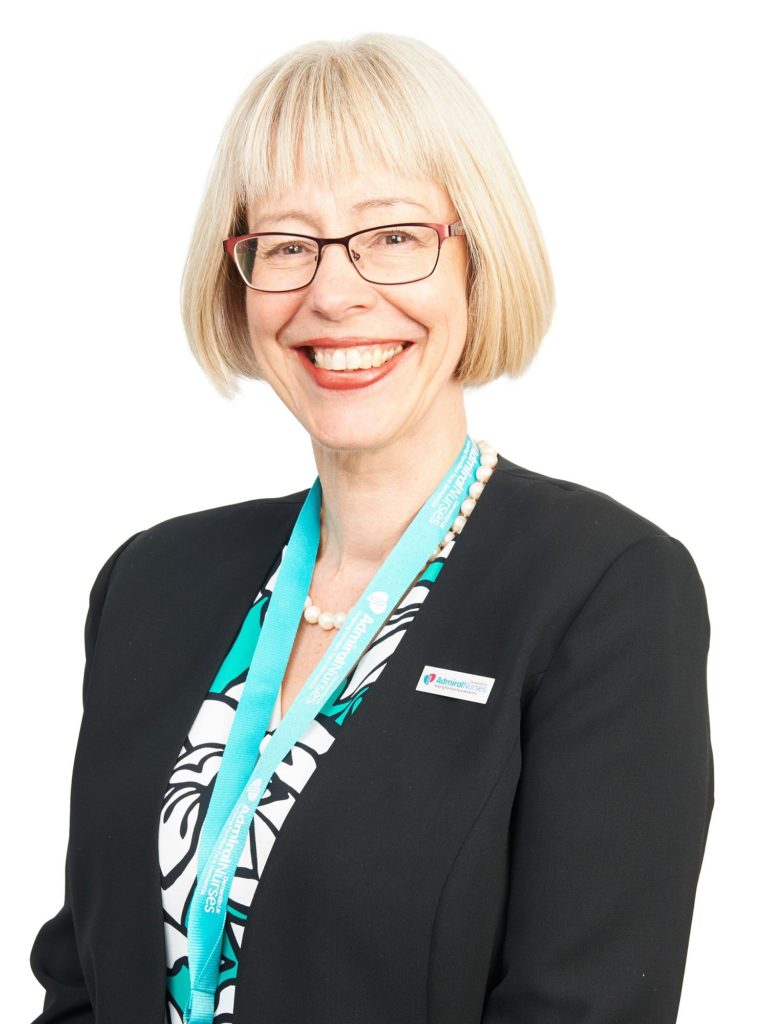 She has held Principal Lecturer posts at both London South Bank University and University of Northampton, set up a nurse-led Younger People with Dementia service, and has published a book about better support for individuals with young onset dementia and their families.

Dr Hayo returns after presenting at last year’s conference and her talk will look at the difficulty facing families and the need for post-diagnostic support. 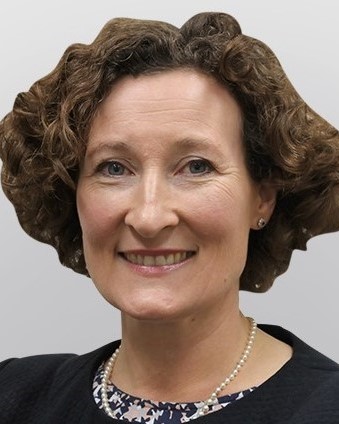 Prior to this, Dr Brierley spent three years at the Brain Repair Centre in Cambridge, where she gained her PhD in research on treatment strategies for multiple sclerosis, and was also a consultant neurologist at Ipswich Hospital.

Charlotte returns to the conference for a second successive year where she will explain on stage the process of a neuro examination and diagnosis using various case studies. 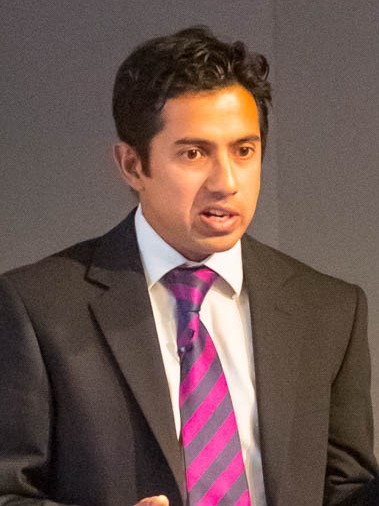 Dr M Rahman Chowdhury has been a stroke consultant at Ipswich Hospital for over six years, working out of Shotley Ward, where hyper-acute and acute stroke services are provided.

Dr Chowdhury has twice previously appeared as a speaker, giving fascinating and insightful talks about the nuances of stroke and the development of treatment, and this year he will present on communication difficulties and strategies after stroke. 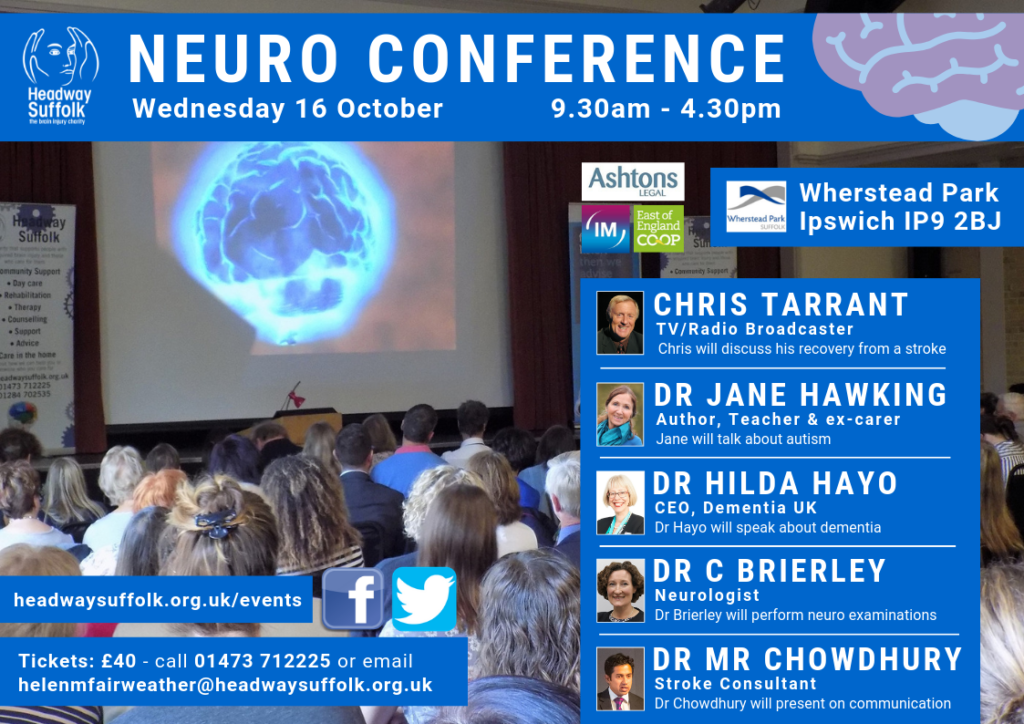