Headway Suffolk has backed Headway UK’s call for more research to be done after the Scottish FA announced it’s considering banning children under 12 heading a football.

The University of Glasgow carried out research and found that former professional players were three-and-a-half times more likely to suffer from neurodegenerative disease and be at risk of dementia.

Speaking on BBC Radio Suffolk, Headway Suffolk’s chief executive Helen Fairweather said: “The research that has been done is on six professional footballers, so they would have been heading the ball quite a lot. There’s no research, as far as I know, about young people and what affect that is going to have on them in the future.

“We have to apply common sense. We need to ask researchers to do more research in the future to find out whether dementia is a cause to people who are only playing Sunday morning football.

“If we say at the age of 12 you can’t head a football, what about when you’re 13 or 14 – is there the same risk? So I definitely think we need to call for more research.”

Helen also stressed the importance of the brain and the positive effects playing sports can have.

She said: “We only have one brain, it is us and who we are, and that brain has to last our entire lifetime. It does everything that we need to do – walking, speaking, and being able to breathe. So the brain is a very important organ and we want to keep it as well as we possibly can.

“Having said all that, we know that exercise and playing football is very good for the brain. So we don’t want to say to people stop playing football because if you’re not exercising, you’re high risk anyway. I think it’s the same with anything, it’s about balance.

“Dementia is a horrible, horrible disease and we want to do everything we can to prevent that. But we also need people to have a good quality of life as well and dementia is caused by a lot of different things and not just heading a football.” 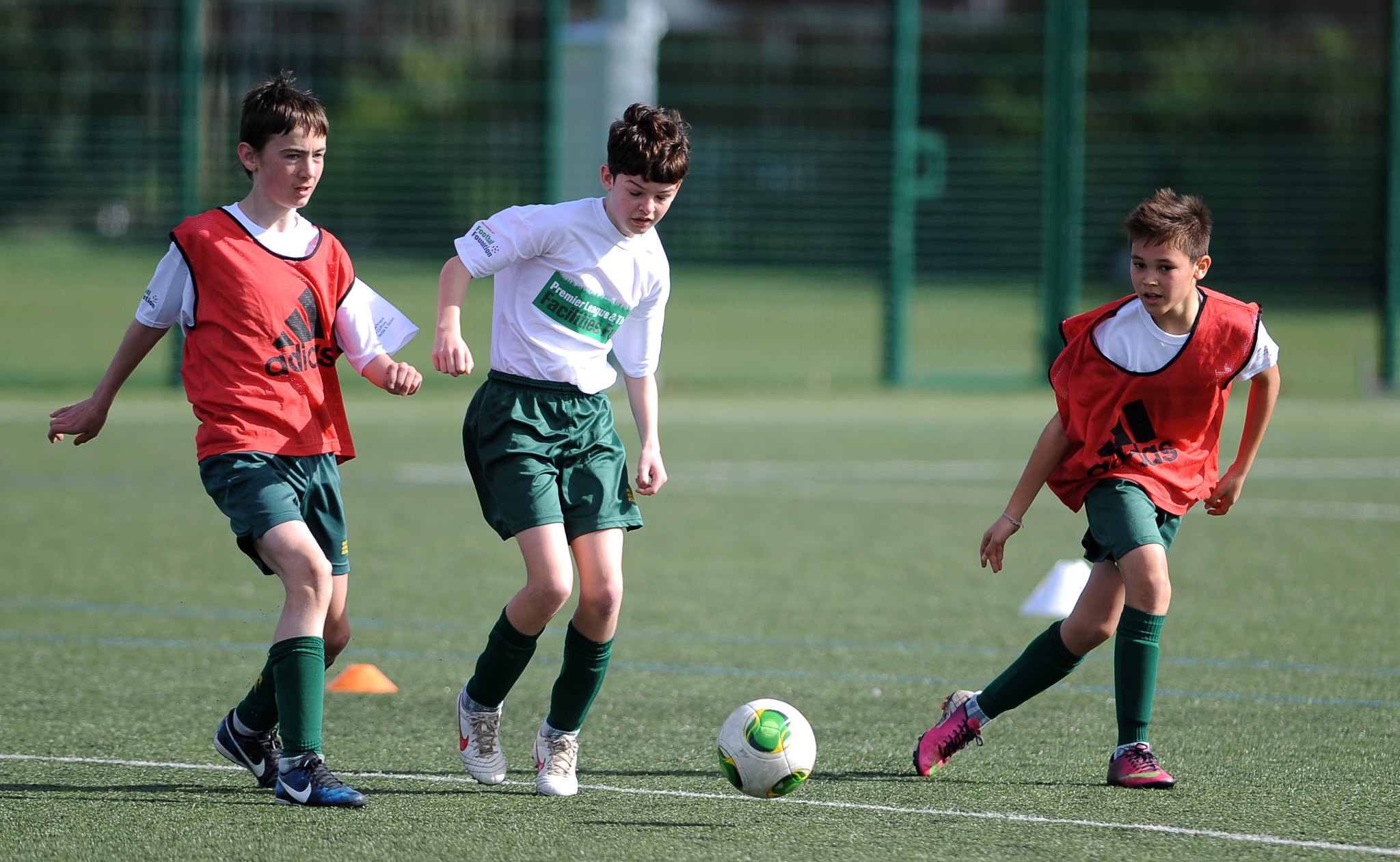 Helen highlighted the risks we take in everyday life: “We take risks in life,” she said, “we do risks every day, but we need to weigh it up with the research and balance it.

“We see several people at Headway who’ve fallen down the stairs, but we climb the stairs numerous times every day. We would not think about putting a helmet on or stopping people climbing stairs, so we need to get a balance and weigh it up with their quality of life and the risks people are prepared to take.

“We have to have physical exercise. Cycling’s the same. I’m a cyclist and I take that risk. I wear a helmet. Other people would argue with me that doesn’t help. We have to make our own personal judgements in life and we are responsible for our own health.

“With rugby we have certainly said sit it out if you’re concussed, and don’t play contact sports for two weeks if you’ve had a concussion. So all sports we would be wary about if it’s damaging the brain.

“We know that heading a football repeatedly is going to cause the membrane around the brain to rupture. You could be knocked unconscious if you’ve headed a heavy ball and that’s going to cause you damage.

“But exactly what damage does it do, so if you’re playing football at school and you never play football again, have you already done that damage? Can it be repaired?

“We know the brain can repair itself, so is it possible if there’s damage early on, can it be repaired later on? We just need more research to prove what’s been said.”