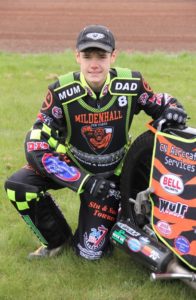 Neurology charity Headway Suffolk is delighted to announce speedway rider Sam Norris and his parents as keynote speakers for its sixth Neuro Conference on 7 October at Wherstead Park.

Sam, who is 16, had to relearn to walk and talk again after sustaining a severe and traumatic brain injury in June last year and was left in a coma when a bike struck his head while racing in a British Youth Championship in Glasgow. At the time, he was 15 and part of the Mildenhall squad.

His recovery has been described as miraculous by medics as he has worked on his balance, coordination, fitness, speech and cognition with astounding determination through his rehab at Addenbrooke’s Hospital and the Children’s Trust.

Sam, who lives in Linton, near Haverhill, returned to school in November and will sit six GCSEs in the summer. In February, he achieved his goal of racing his bike again – just eight months after the crash.

Fatigue is a very common effect after brain injury and it’s something Sam has to manage every day. He is keen to highlight the importance fitness can play in recovery.

Sam said: “I want to raise awareness of how much a brain injury can suddenly change your life and how fitness is key to improving and that you can turn it into a positive. It also helps mentality because you feel good about yourself that you can do it.

“You have to have determination to get better from brain injury. That’s the reason I got better because I was determined and fit. It shows you how key fitness is.

“I had such a brain injury that the medics in Glasgow (Royal Hospital for Children) said if I wasn’t as fit and determined, I may not have survived or got better as quickly as I have.

“I go to the gym every day at school and I do my fitness routine at home every night. I have more energy in the evening because I’ve rested for longer as I’ve put my mind to resting and how much it is key to a traumatic brain injury like mine.” 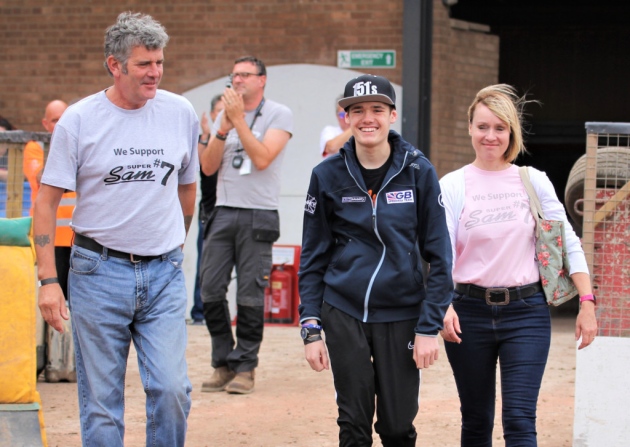 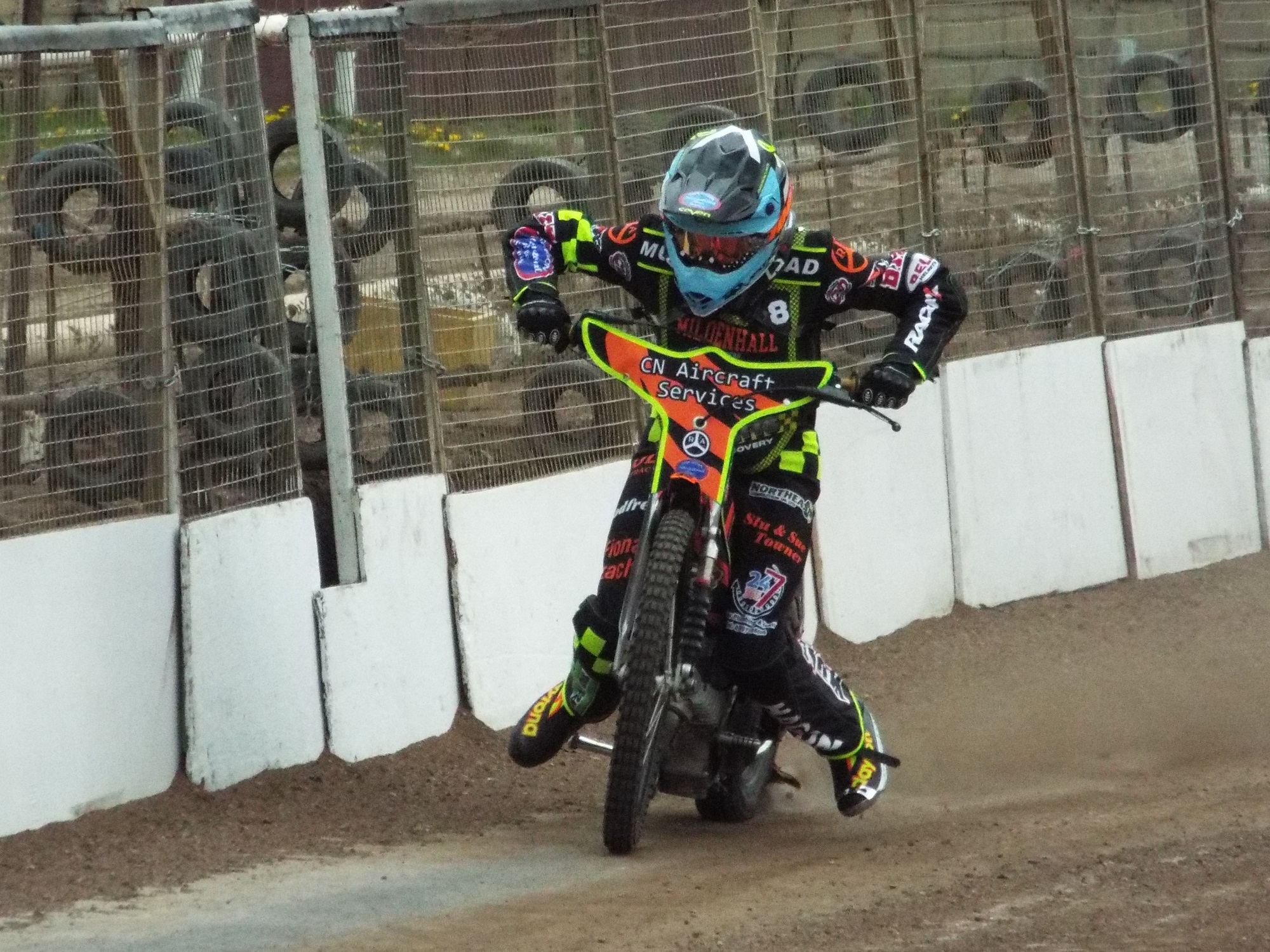 Sam’s parents, mum Claire and dad Chris, are now reflecting on the past nine months and want to highlight important issues by sharing their experience.

Claire, a special needs teaching assistant and intervener, said: “For Sam, like a lot of other people when they eventually recover, it’s a hidden injury, so it’s important to raise awareness of that.

“It’s a life-changing injury. You’ll always be brain damaged but it doesn’t mean you can’t achieve. Raising awareness is turning a bad experience into a positive.

“Fatigue is Sam’s main difficulty. When he’s tired, his speech and thought process is slower and that affects everything else, normal things like walking.

“It’s great for Sam because he’s recovering and is looking forward. He has spurred on and encouraged other children in rehab and they’ve ended up walking after being in a wheelchair.

“Chris and I are reflecting and looking back. It’s a traumatic experience to go through and I can’t praise the Glasgow medics enough because they saved his life.

“Some of the things we’ve seen are really heart-breaking. No-one prepares you for that and you end up supporting other parents. It’s very overwhelming and emotional.”

“We’ve met quite a few children who haven’t worn cycle helmets because it’s not cool and we’ve seen what happens. We’ve also met people whose helmet hasn’t fit properly, so they’re on a quad bike and they’ve had their brain injury through the helmet coming off. So it’s raising awareness around the importance of safety.” 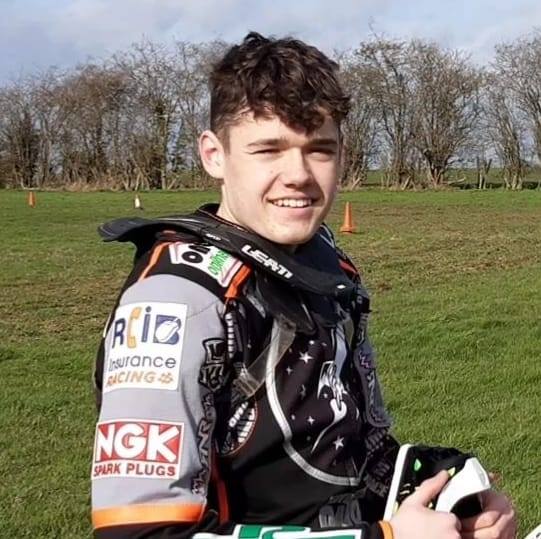 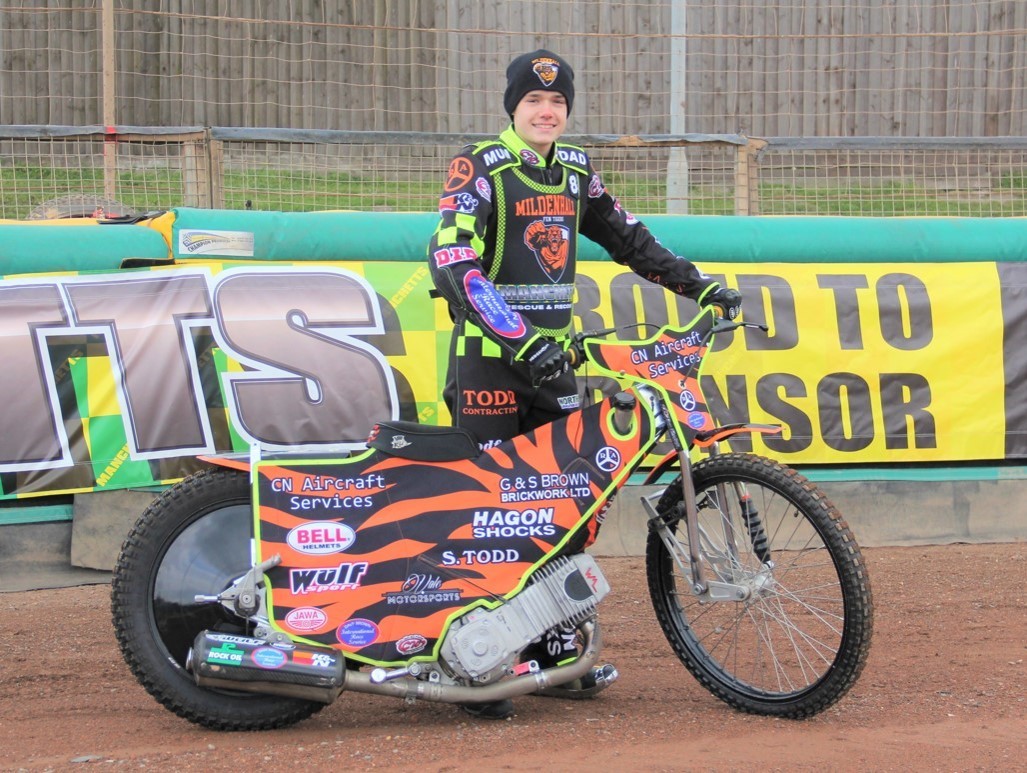 David Crane, Headway Suffolk’s communications and marketing officer, said: “Sam’s courage and willpower has seen him make an incredible recovery from a very severe brain injury and he is a great example to others of what you can achieve with determination and positivity.

“Claire and Chris have also been integral to Sam’s progress and we are very excited they will be sharing their inspirational story at our Neuro Conference and highlighting important messages about hidden effects after brain injury and taking sensible safety measures.”

Headway Suffolk has attracted great interest in its conferences, which last year featured broadcasting legend Chris Tarrant talking about his life after a stroke.

This year’s event promises to be another highlight in Suffolk’s calendar with professional keynote speakers on brain injury, stroke, dementia, brain injury and neurology, as well as hearing about Headway Suffolk services and future projects.

Tickets, priced at £40 each, can be purchased by telephoning the charity on 01473 712225 or by email helenmfairweather@headwaysuffolk.org.uk. 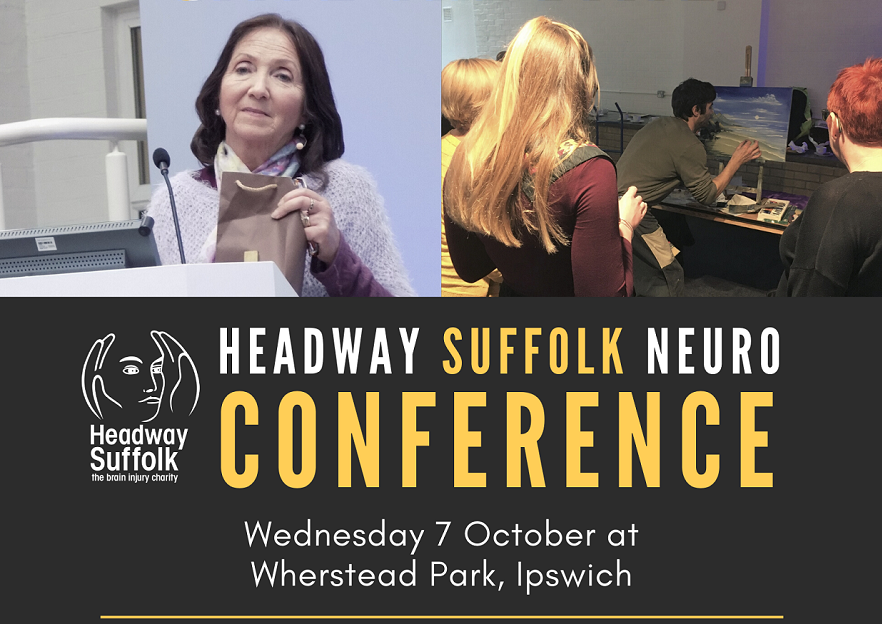 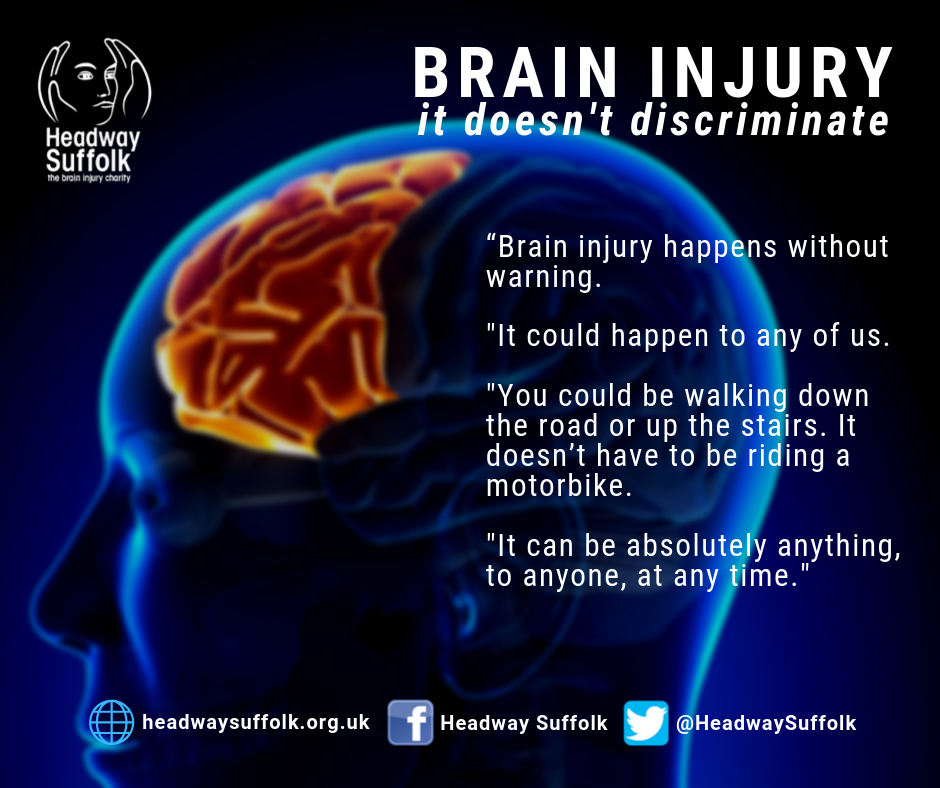