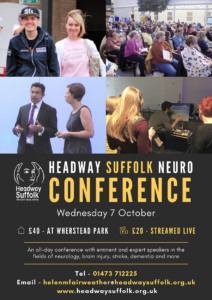 Neurology charity Headway Suffolk is delighted to confirm that its sixth Neuro Conference will go ahead as planned on Wednesday 7 October.

The conference hopes to be able to accommodate 50 delegates at Wherstead Park, near Ipswich – subject to meeting government restrictions following the coronavirus pandemic – with strict social distancing and hygiene measures in place.

In addition, the event will be streamed live to delegates who purchase tickets to the virtual version of the conference, ensuring that as many people as possible hear from the line-up of speakers.

The charity’s chief executive Helen Fairweather said: “This is a new and exciting way of bringing the conference to delegates in a safe and responsible way. We are working hard with Wherstead Park to make this happen.

“We have a fantastic line-up of speakers that we are excited to be bringing together for the conference, both in person to delegates and streamed live.” 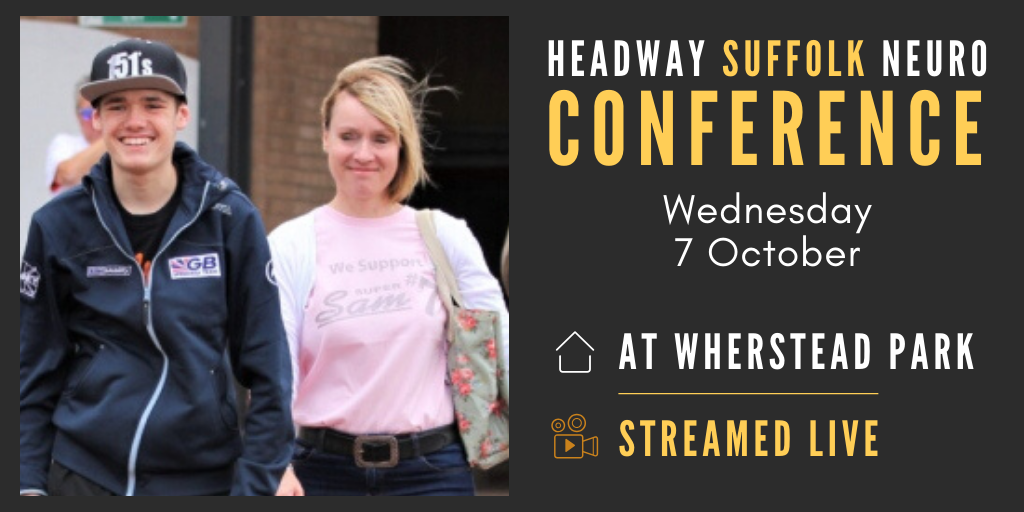 Sam, 16, from Linton near Haverhill, was in a coma and had to relearn to walk and talk after his head was struck by an opponent’s bike at 50mph while racing in a British Youth Championship in Glasgow.

His recovery has been remarkable to the extent he was back on a bike again just eight months later, despite living with chronic fatigue – a common effect of brain injury.

Sam wants to raise awareness of how much a brain injury can suddenly change a person’s life and how fitness and determination are key to recovery.

Claire, a special needs teaching assistant and intervener, is keen on highlighting the hidden effects of brain injury after struggling to get the right educational support for Sam, how attitudes from others can change after an injury, and the importance of safety equipment.

Further keynote speakers will now be announced in due course. 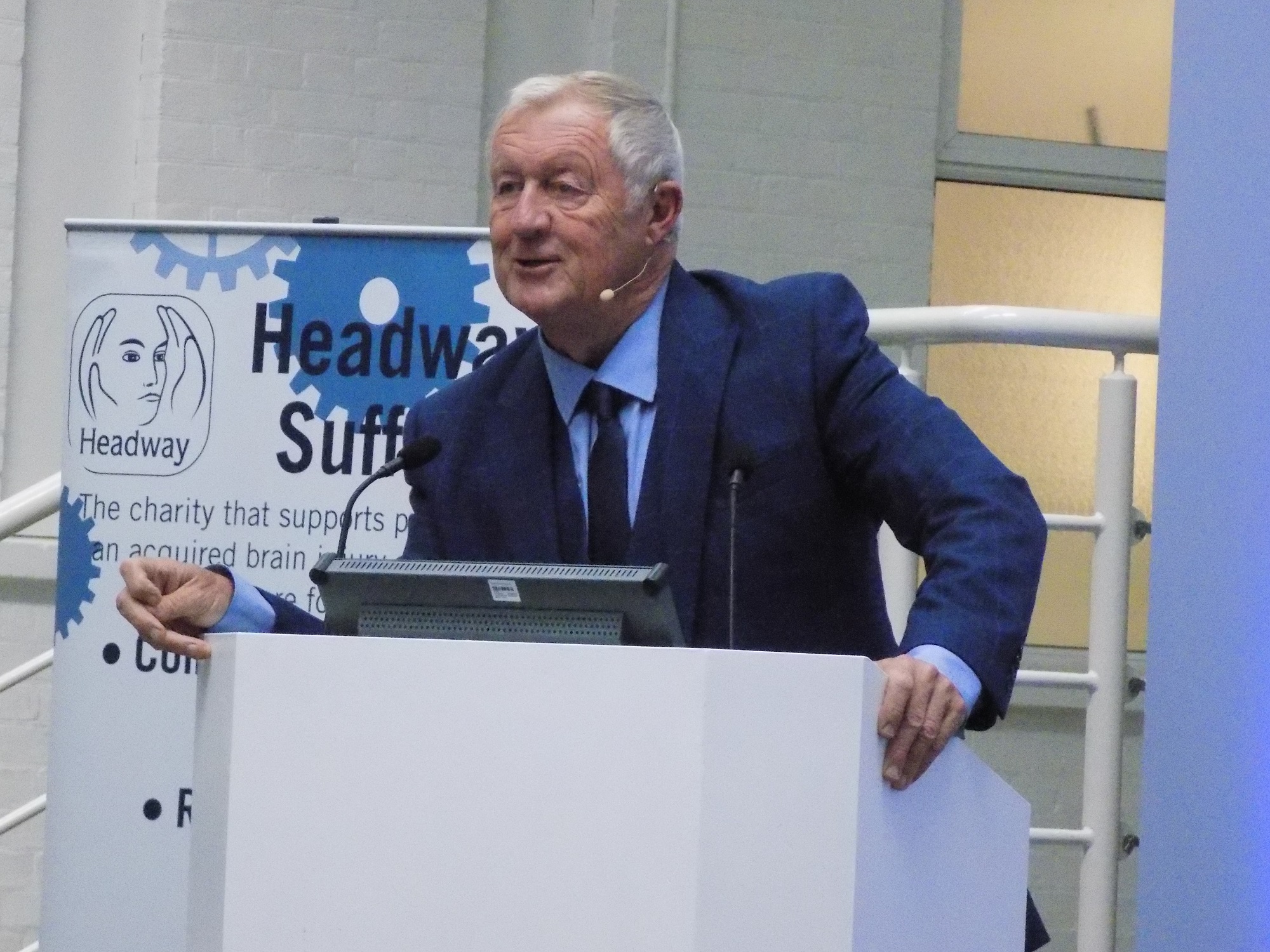 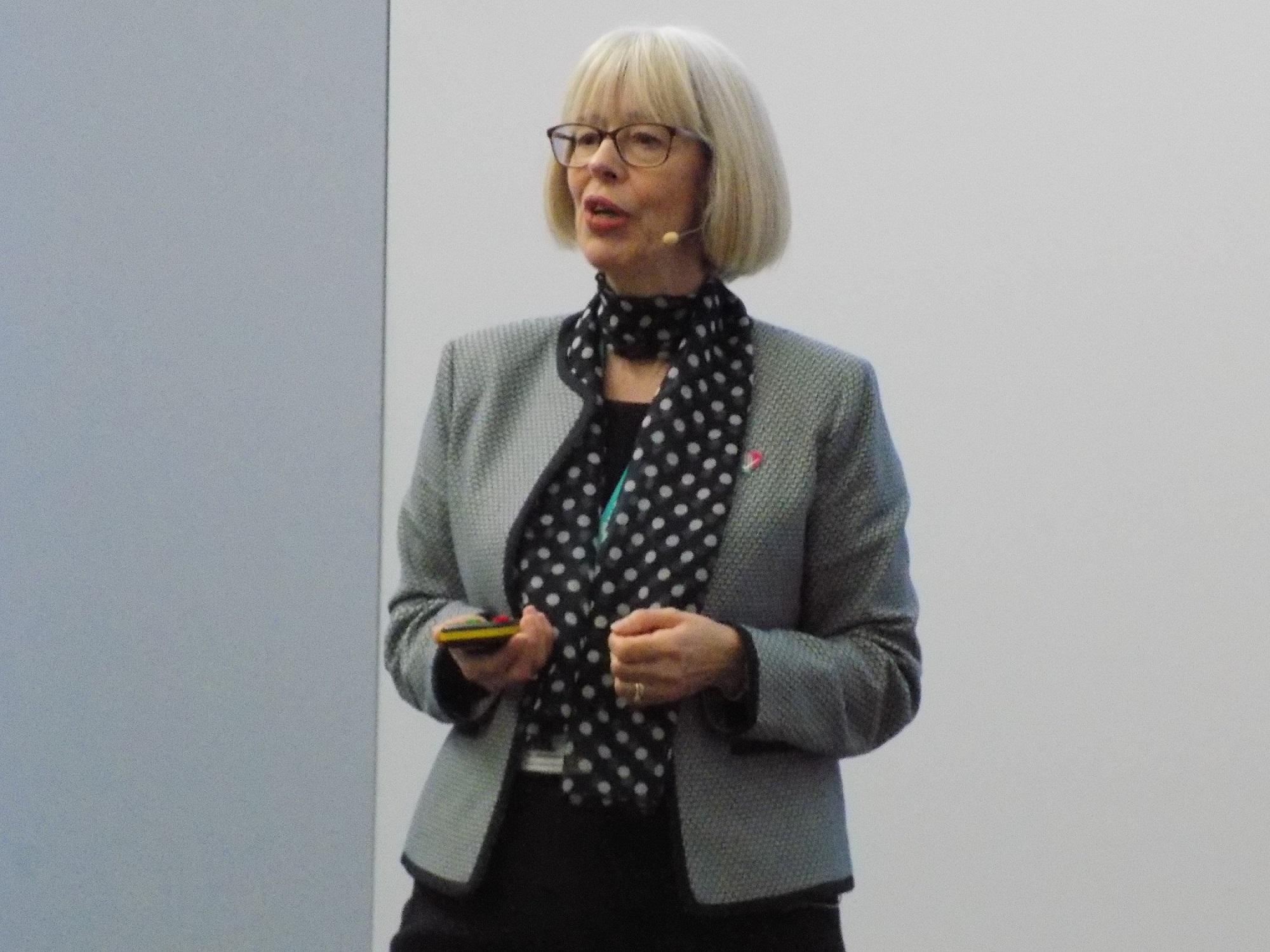 This year’s event promises to be another highlight in Suffolk’s calendar with professional keynote speakers on neurology, brain injury and stroke, dementia, as well as hearing about Headway Suffolk services and future projects.