Memory problems after a brain injury can be life changing and are very different from the usual, everyday memory frustrations many of us experience. They can make a survivor feel alone, angry and confused and can impact every aspect of their life.

A recent study by Headway – the brain injury association found that 72% of brain injury survivors feel that the people in their life don’t understand their memory problems, with 81% reporting that their life would be improved if people had a better understanding of this complex condition.

Peter Brown, 62, from Bury St Edmunds, is just one of those people battling severe memory loss following a brain injury.

He is sharing his story as part of Headway Suffolk’s Memory Loss: A campaign to remember in order to raise awareness and increase understanding of life after brain injury.

Peter was a hard-working family man with two daughters when he suffered a life-changing stroke in March 2012 at the age of 54.

Stroke is the second most prevalent cause (37%) of an acquired brain injury (after head injury 41%) in Suffolk, with 1,215 people admitted to hospital each year. A stroke occurs when the blood supply to part of the brain is cut off and starves it of oxygen.

The lasting effects on Peter’s short-term memory meant the end of his working life.

He said: “I had to give up work. When you’re filling in job forms and say you have had a stroke and have memory problems, at this age, they go ‘next. Give us a young man we can mould.’

“And then my marriage ended. It felt like my world had fallen apart.” 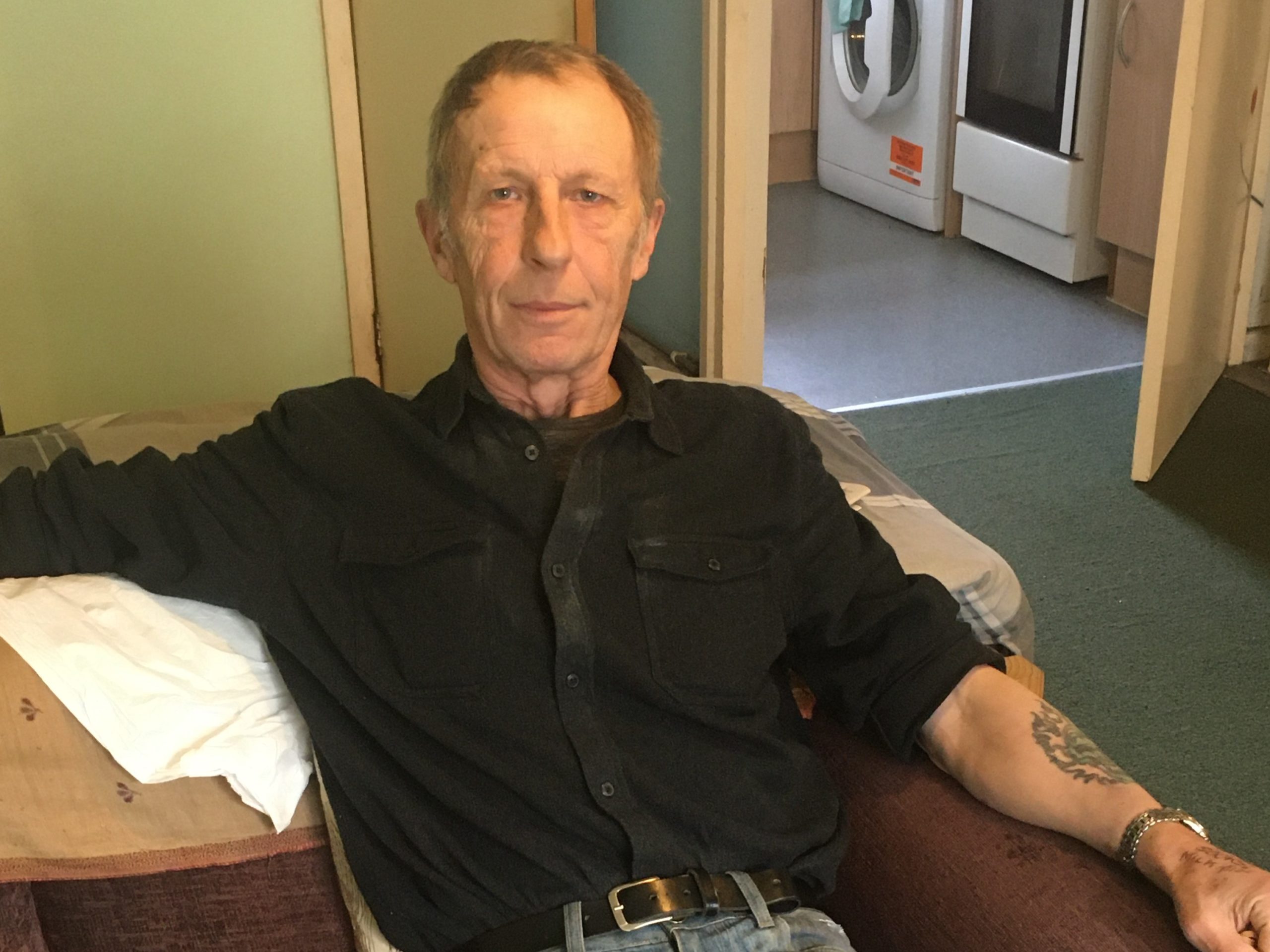 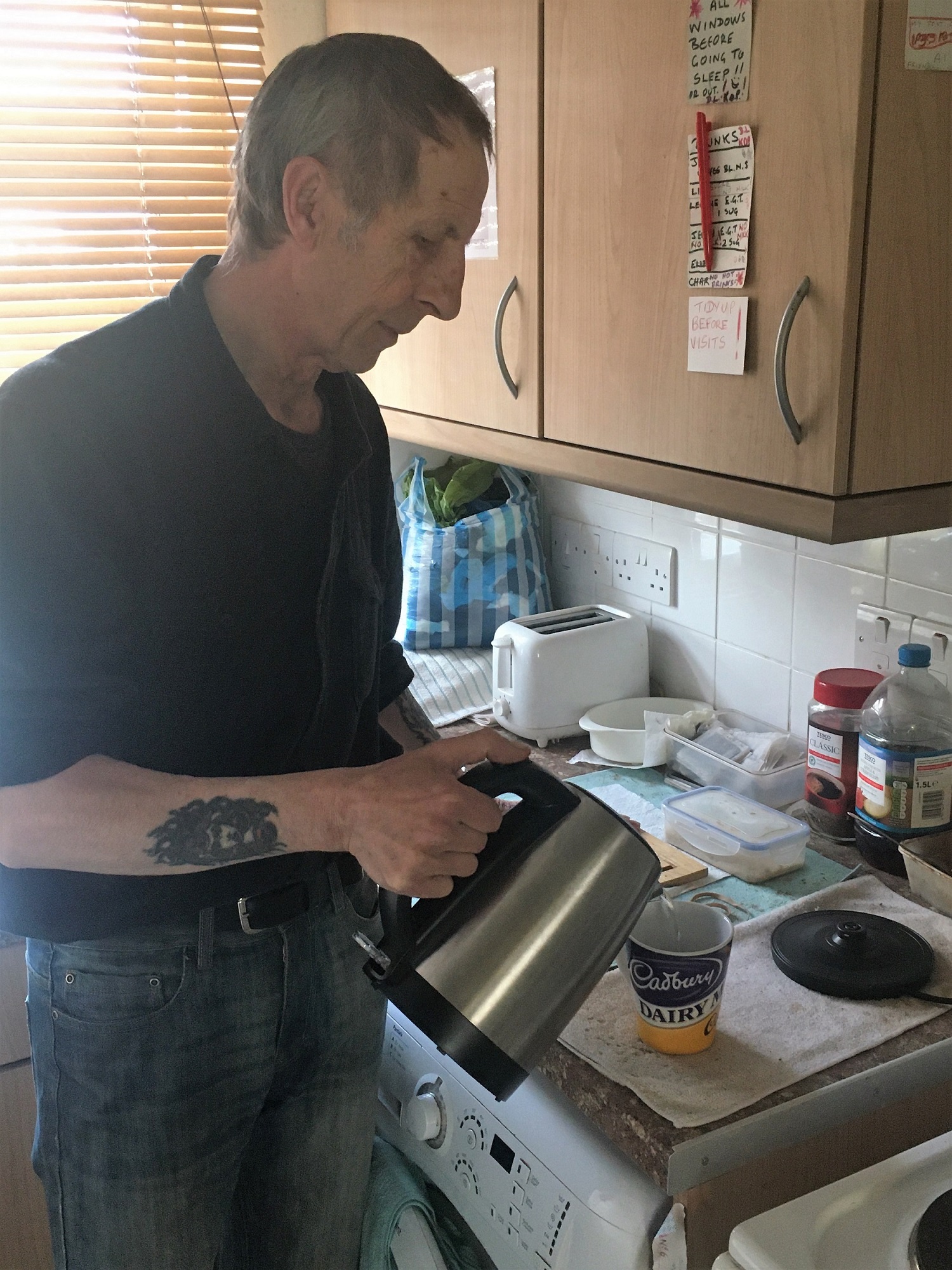 After six years in the RAF and working on the railways, Peter has adjusted to his new life with regular visits from Headway Suffolk’s community staff to support him to live independently at home.

Staff use prompting techniques and Peter uses his diary to remind himself of daily tasks, such as what shopping he needs, when to hoover, which meals to eat, etc.

He added: “I keep a diary and the notes and reminders are really helpful.

“I really appreciate what Headway do. It’s not until you have an injury or a problem that you realise there is support like Headway out there.

“You’ve always got to have a positive outlook and do your best. I’ve still got my mobility, which could have gone if I had had my stroke in the wrong place or it had gone on for longer.”

Memory loss is one of the most commonly experienced effects of brain injury and can have a profound impact on the lives of survivors and their loved ones. In the last year, memory was one of the most prevalent issues callers mentioned when ringing the Headway Helpline.

A study released today as part of Action for Brain Injury Week 2020 found that the issue of memory loss is widely misunderstood, with more than 2,000 respondents labelling their experiences as frustrating, confusing, devastating and debilitating. 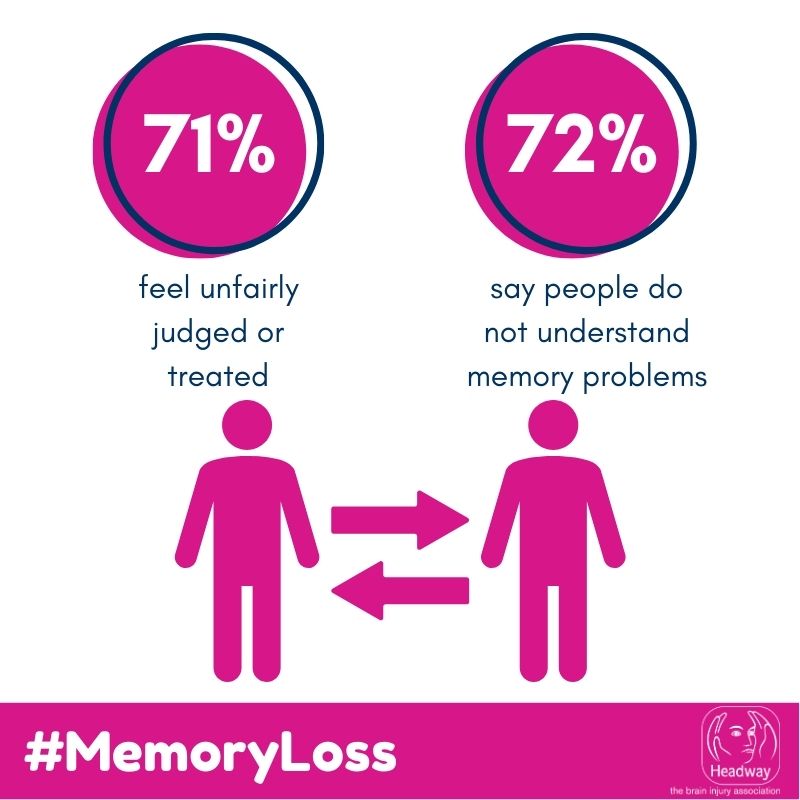 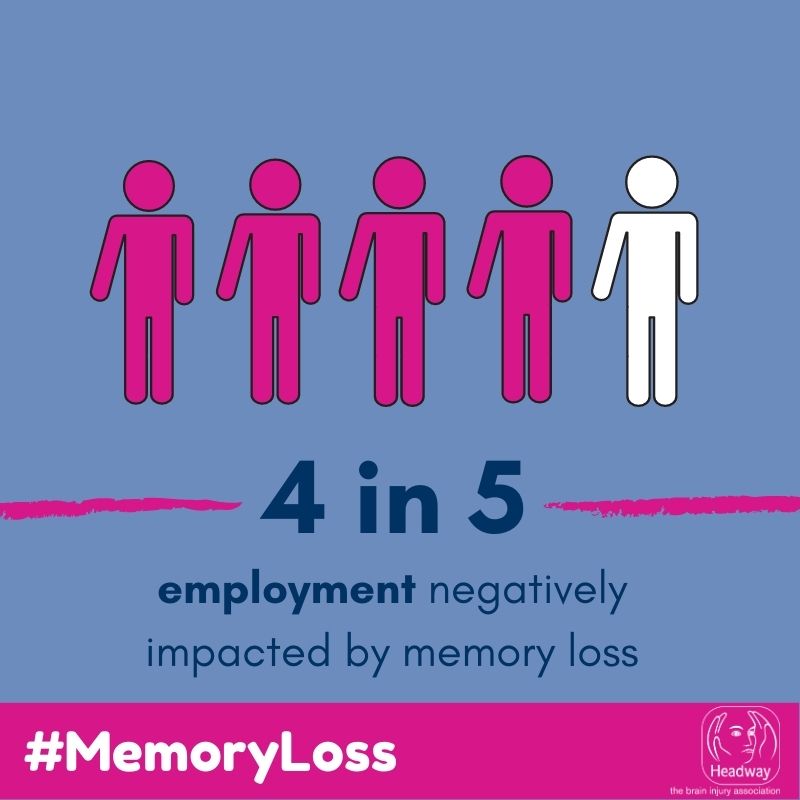 Helen Faiweather, Chief Executive of Headway Suffolk, said: “It’s clear that there is a lack of understanding about the challenges memory loss can present for brain injury survivors and their loved ones.

“These findings highlight the vital importance of raising awareness of this often-hidden effect of brain injury, with which many survivors continue to struggle with long after the initial injury.

“It is a matter of real concern that so many brain injury survivors have told us that memory problems have had a profound and negative impact on their lives.

“Through our special campaign animation, responses to our survey and sharing first-hand experiences of survivors and those closest to them, we are attempting to raise awareness of the disabling effects of memory loss and improve life after brain injury.”