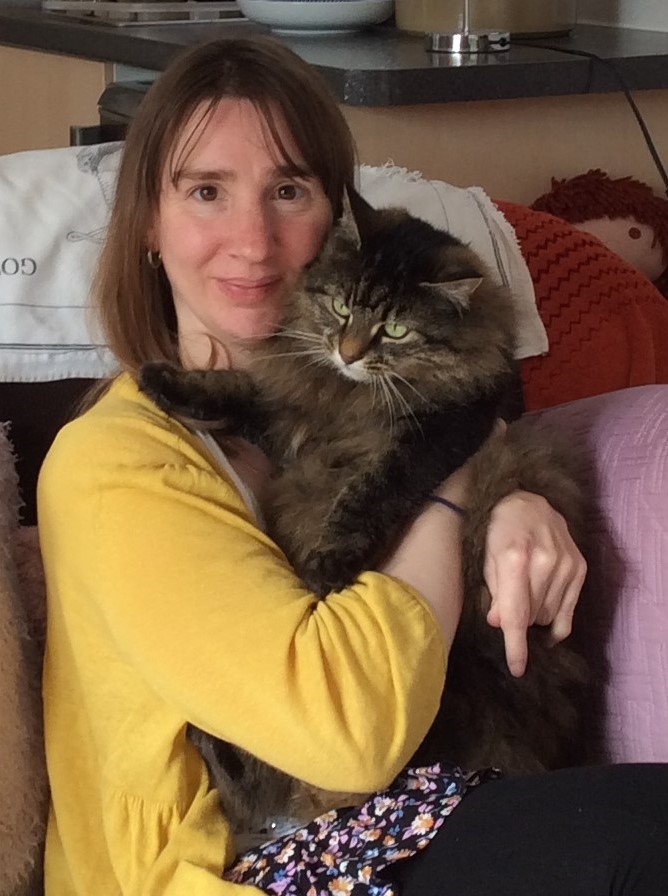 Working with animals would be a dream come true for Amy Cowley, who lives with the mental and physical effects of a severe brain injury she suffered in a road accident as a toddler.

Amy, 37 and from Felsham near Bury St Edmunds, was 20 months old when her family car was struck by a vehicle while on holiday in Cornwall in July 1983. She was in a coma for a month and as the pressure of the swelling on her brain reduced she started to have fits.

As a result of her injuries, Amy spent her schooling in the learning difficulties educational system, before going to residential Portland College in Mansfield at the age of 16 for a three-year course specifically to help with life skills following brain injury.

“I went through special schools, which was annoying because I really wanted to go to a mainstream school,” said Amy. “But they just fitted me under learning difficulties because they didn’t understand head injury back then.” 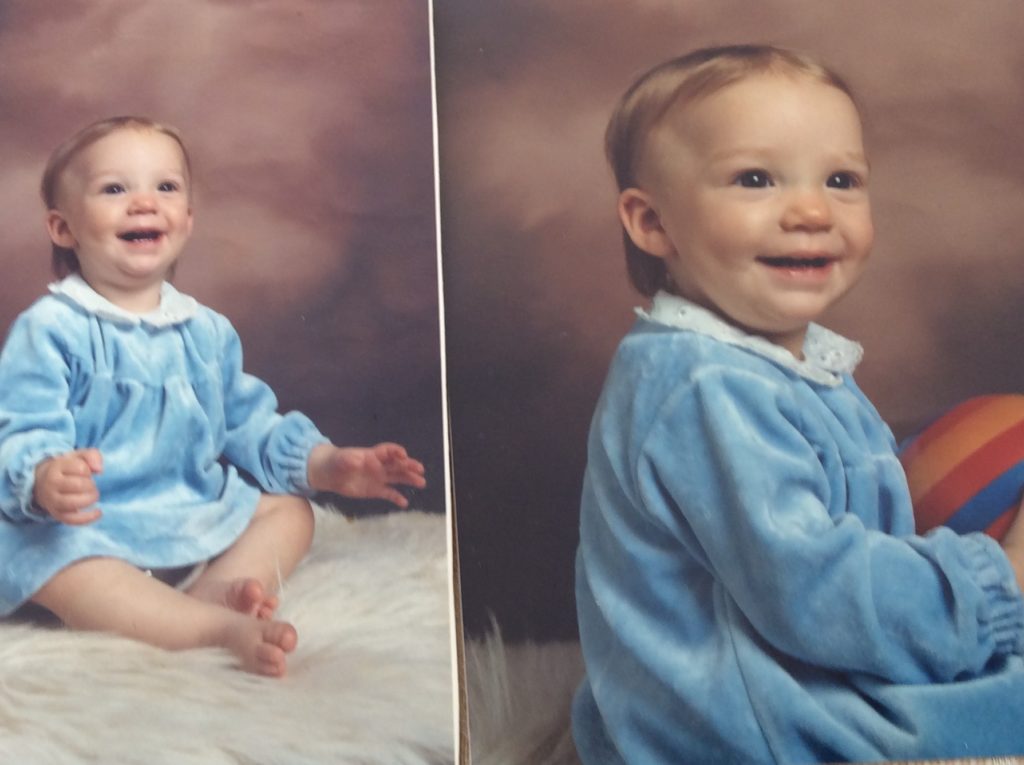 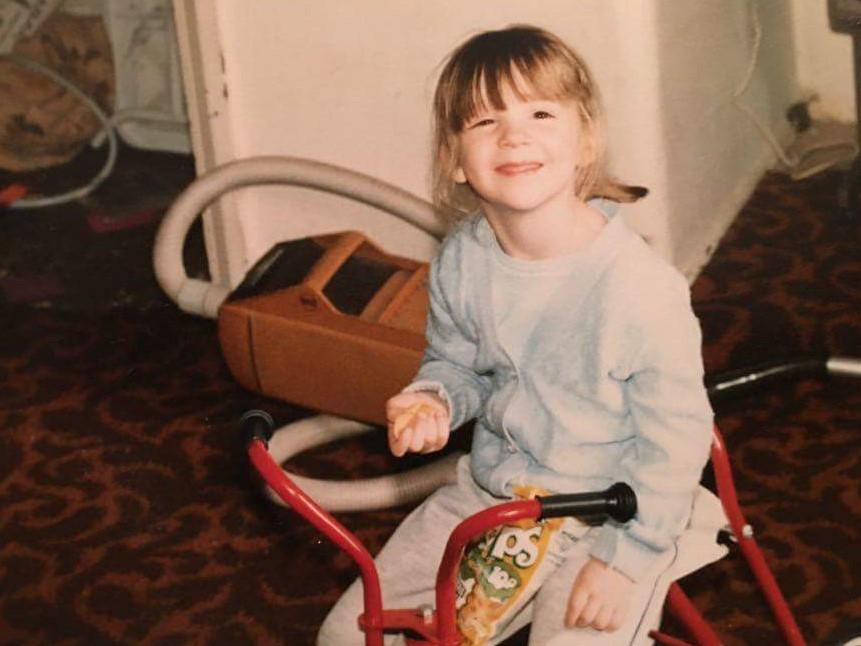 Amy’s mum, Ann Therese, who was a nurse for 35 years and worked at Papworth Hospital, has been a mainstay throughout Amy’s life.

She feels the educational route for children under the age of five with a brain injury is detrimental to their development and urgently needs an overhaul.

“It needs to be addressed,” said Ann. “It’s not all over the country but in Suffolk and Cambridgeshire if you have a brain injury under the age of five you are automatically put into learning difficulties. But if you’re five and one day you go into mainstream school. Someone needs to get hold of it and do something.

“If Amy had the support available in mainstream schooling she would have done a lot better. She has copied bad behaviour and has been damaged by it.”

Back home in Suffolk and despite her difficulties, Amy searched for a career path as she went on to higher education with courses in IT at West Suffolk College and NVQ levels one and two in animal care at Otley College.

In 2007, Amy spent a year at Fen House, a neurorehabilitation centre in Ely, for intensive rehabilitation, where she also helped out in a cattery. 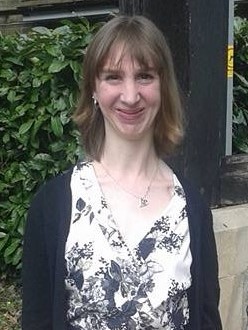 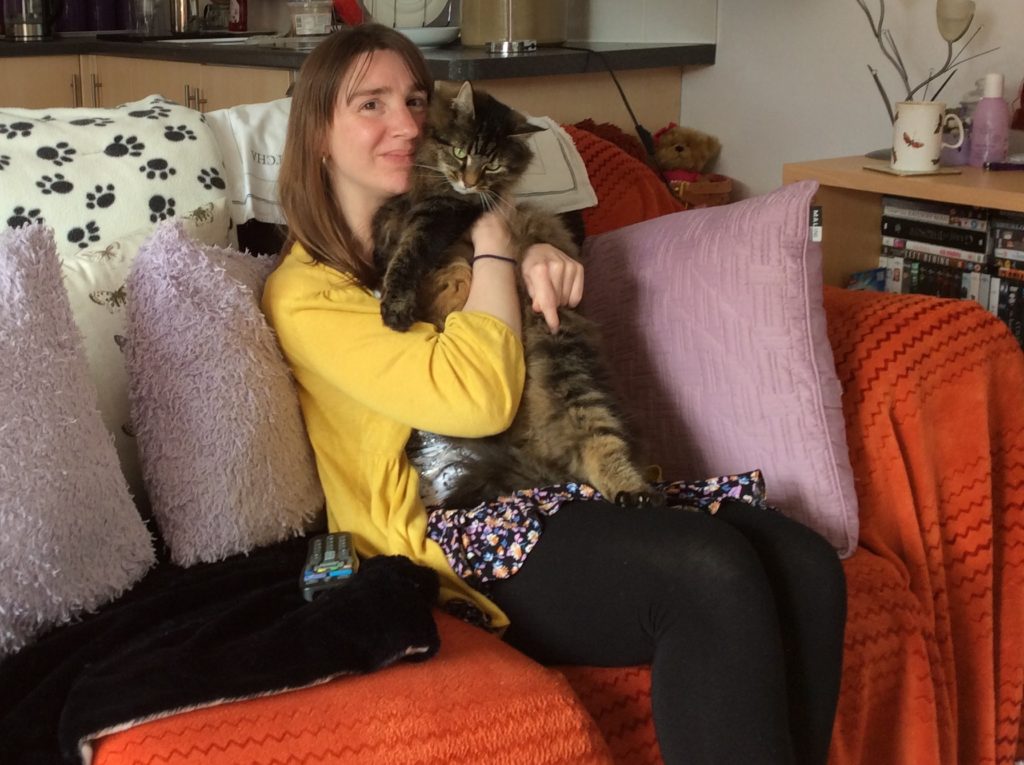 She returned home to live independently but with support available in a detached bungalow in the grounds of the family home in 2008, which is where she lives today with her beloved Willow, a nine-year-old fluffy long-haired tortoiseshell moggy.

“Every single college I went to I passed at everything. I’ve got loads of qualifications. I did a second year at Otley so I could get a job in a cattery but since then I haven’t got anywhere. I’d love to do animal care,” said Amy.

While Amy appears a very independent and capable woman, her difficulties are not outwardly obvious and visible, which is why brain injury is often described as a ‘hidden disability’.

In the accident, Amy suffered damage to her frontal lobe and, as a result, it has left her with difficulties with her executive functioning, which controls and regulates planning, problem solving, flexible thinking, self-awareness and organised behaviour patterns.

Amy, who also has short-term memory loss and suffers with anxiety, volunteers twice a week at the British Heart Foundation charity shop in Bury St Edmunds.

To those who think she and others with brain injury are being ‘difficult’ in stressful situations when anxiety rises, she simply says: “Just ask if they’ve got something wrong with them before judging someone.”

To this end, Amy has a Headway brain injury identity card that identifies her difficulties that she can show to explain her behaviour to those unaware.

Amy’s mum Ann spoke of the ‘bereavement’ of her daughter suffering a severe brain injury at such a young age: “It’s devastating. It is like a bereavement of losing a child and gaining someone completely different. I think it’s harder for a parent in that circumstance than having a child born with a disability because of the complete change of a person.”

Amy started receiving support from her local brain injury charity Headway Suffolk in August 2017, and in November last year she was recognised at its annual awards for gaining confidence in herself and her abilities, and for expanding her skillset in areas such as textiles, numeracy and literacy.

At the time, Amy said: “I was shocked to be chosen. I’m proud of myself for what I have achieved. It was fantastic to receive the award. Headway has been a really good help to me.” 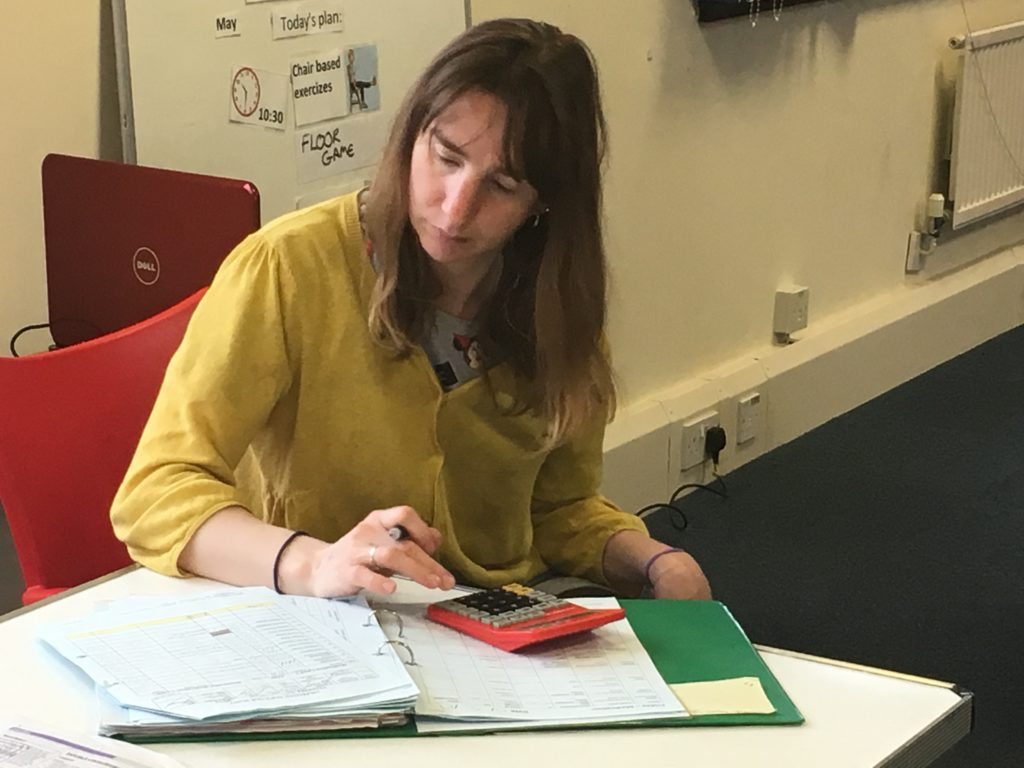 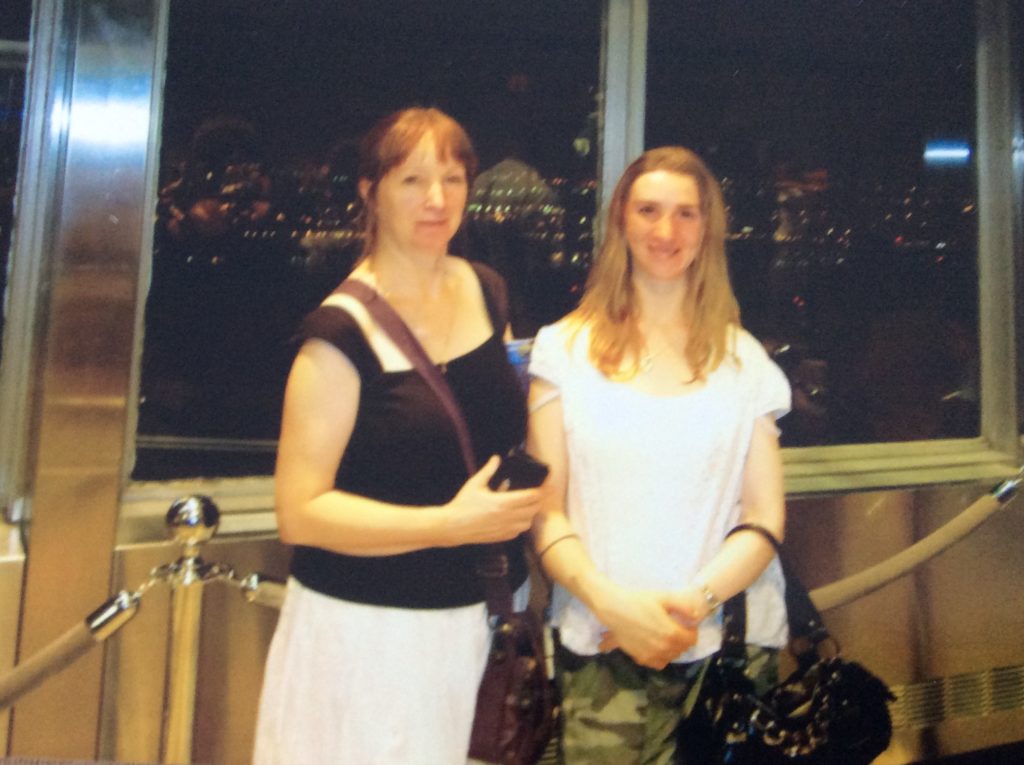 Attending the charity’s hub in Bury St Edmunds has helped Amy to work on her planning and problem solving by being involved in organising activities, as well as being creative, improving her confidence and socialising.

She also receives practical support to go grocery shopping and to enjoy leisure activities, such as the cinema, hunting for a bargain out clothes shopping and searching for Harry Potter items!

She said: “I really enjoy socialising and mixing with other people. I’ve helped set up quite a few quizzes. I want to get a bit better with cooking and art and craft things.

“My mum and Headway have really helped me with my independence and confidence. Also being away at colleges has helped too.”

Amy’s mum Ann echoes the strides she has made in her recovery: “The family are really pleased with how well Amy is doing. She’s always had issues with hyperactivity but now she’s a lot calmer and it helps keeping herself busy.”

While Amy is to a degree quite mobile, the injury has left her with left-sided weakness, known as hemiparesis, which affects her walking and the full use of her left arm and hand.

“I’m using my left hand sometimes to do things,” said Amy. “It’s all up in my head says my psychologist. I used to have a splint on my left leg.”

“I do find it hard getting tired all the time and it affects my concentration,” said Amy.

Amy’s mum, Ann, said: “The fatigue comes from using so much energy. She gets exhausted due to over compensating and if her anxiety is high, but she isn’t able to recognise when she’s getting tired. That’s when she over thinks things and loses control of her emotions.”