Chris Tarrant to discuss his stroke at Neuro Conference 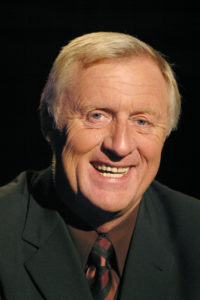 Neurology charity Headway Suffolk is delighted to announce that television and radio broadcaster Chris Tarrant OBE will be a headline speaker at its fifth annual Neuro Conference on Wednesday 16 October at Wherstead Park in Ipswich.

Chris’ extensive broadcasting career includes hosting the world’s most successful quiz show Who Wants to be a Millionaire? on ITV from its inception in 1998, for a total of 30 series and 592 episodes until 2014. He also presented the popular early-morning Capital Breakfast show on Capital Radio from 1984 – 2004.

More recently, he has presented five series of Chris Tarrant: Extreme Railways since 2012 on Channel 5, where he travels around the world to ride some of the most extreme railways.

It was whilst travelling back from filming on a flight from Bangkok to London in March 2012 when Chris suffered a stroke, with his body going numb as he lost the use of his arms and legs and feared he was going to die during the traumatic 12-hour flight. He tried in vain to call his girlfriend three times.

Upon landing at Heathrow, Chris collapsed and was rushed to Charing Cross Hospital, where a blood clot was removed from his left leg, which had caused a temporary loss of blood to his brain.

Doctors told Chris he had been very lucky, and after spending two weeks in hospital, he had to work on regaining his speech and movement. He has subsequently improved his diet, started exercising and reduced his workload.

The 72-year-old was awarded an OBE from the Queen at Buckingham Palace in 2004 for services to broadcasting and charity.

Helen Fairweather, Chief Executive of Headway Suffolk, said: “We are really delighted and excited that Chris Tarrant is coming along to tell his fascinating story of suffering a stroke and how he manages to live a full life with its effects.

“Headway Suffolk has an excellent track record of attracting renowned speakers at its Neuro Conference and we are very much looking forward to Chris sharing his experiences with our audience.”

According to the latest statistics by Headway – the brain injury association, there were 31,508 admissions to hospital in the East of England with acquired brain injury in 2016-17. Stroke was the second most prevalent cause with 12,080 (of which 6,341 were males) after head injury (12,940). 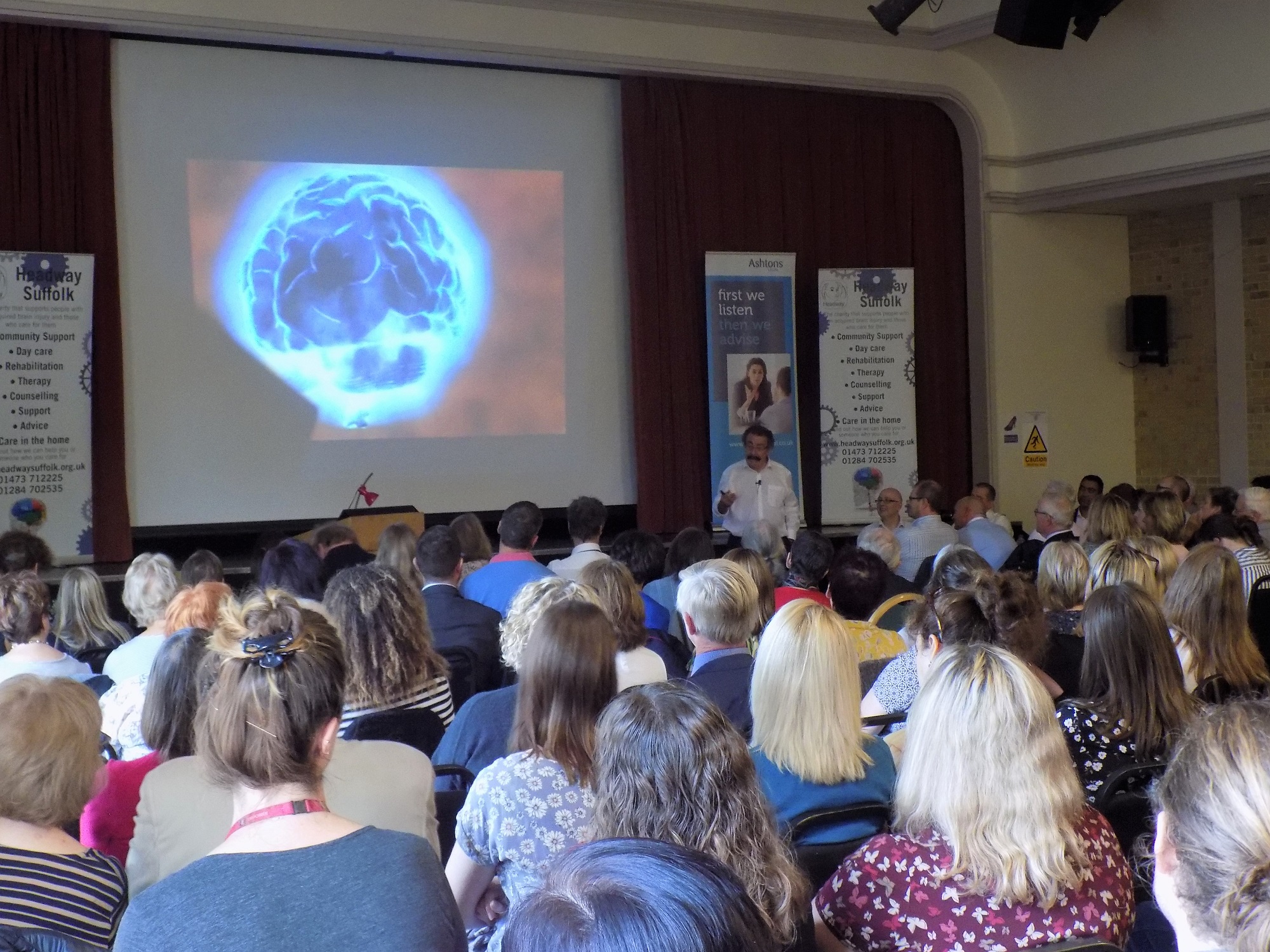 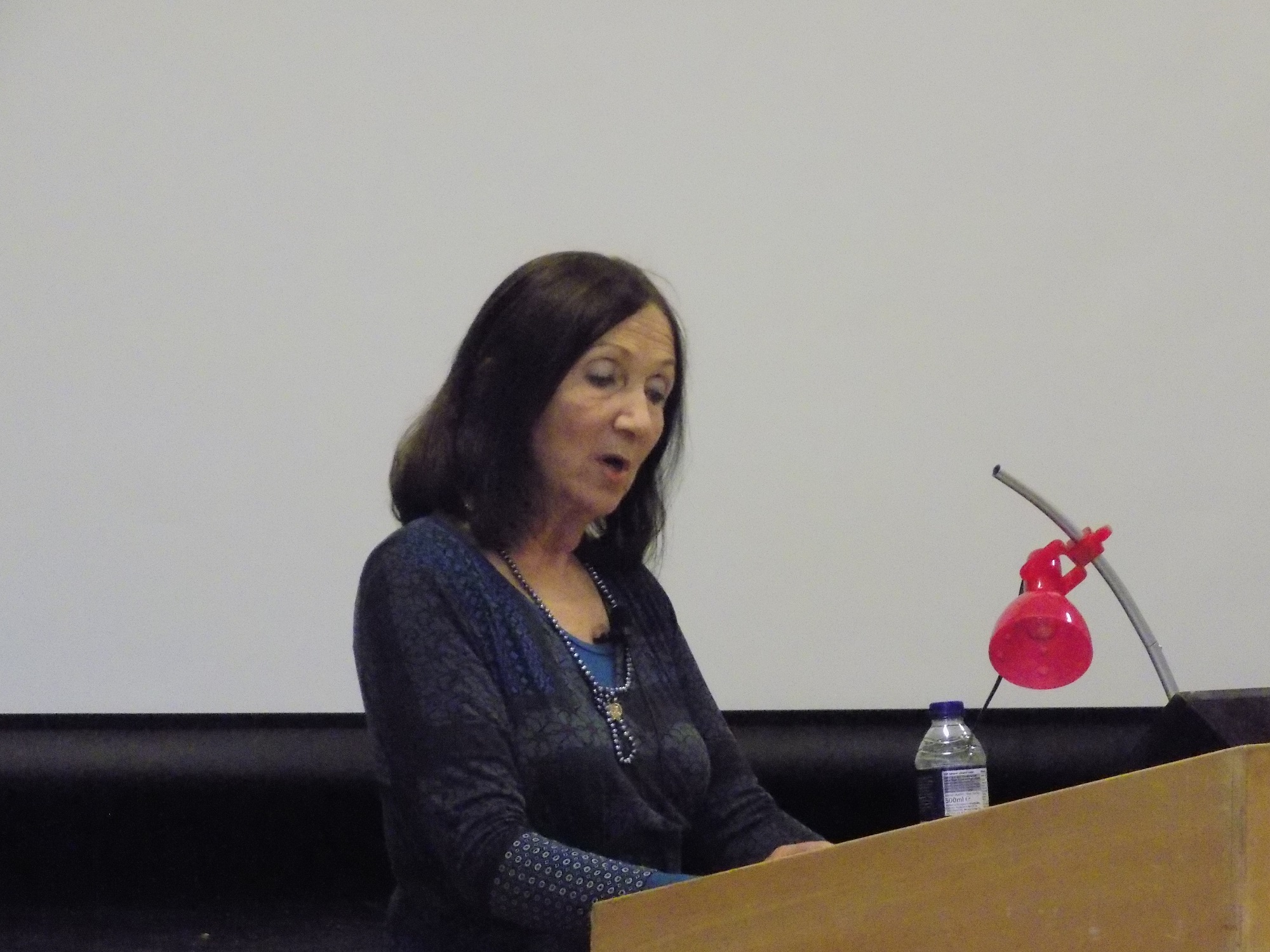 This year’s event promises to be another highlight in Suffolk’s calendar with Chris Tarrant set to be joined by other eminent keynote speakers (to be announced in due course) to address guests on a variety of subjects related to brain injury and neurological conditions. 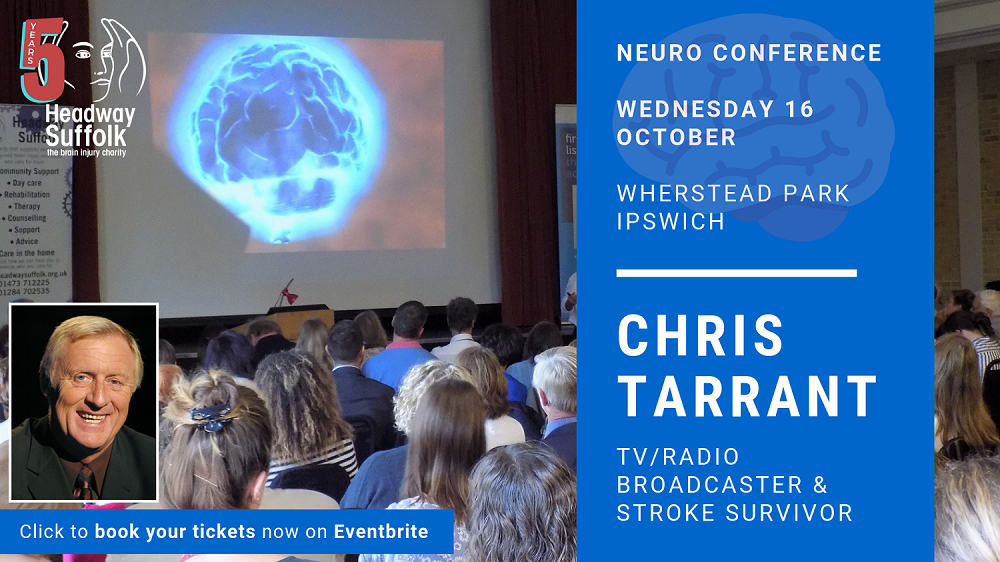 Early tickets, priced at £40 each (plus booking fee), can be purchased via www.headwaysuffolk.org.uk/events or directly through Eventbrite at www.eventbrite.co.uk/e/headway-suffolk-neuro-conference-2019-tickets-55527680788.