Jody Smith is running her first London Marathon on 4 October to raise money for Headway Suffolk to thank the charity for their support of her father Gary following a stroke.

Gary, from Felixstowe, was 57 and working for Ipswich Crown Court when he suffered a stroke in January 2017, which left him with difficulties with his speech (apraxia), balance and movement, and cognitive functioning, as well as right-sided weakness.

Gary spent three months in hospital and underwent intensive rehabilitation as his family rallied round to support him and found the help of Headway Suffolk a lifeline.

“Life changed massively,” said Jody. “Dad went from working full-time to having carers four times a day. When he got home from hospital everything was different and chucked up in the air.

“He lost most of his speech, vision and hearing. He also lost mobility in the right side of his body and the use of his right arm.

“It’s taken until now to get his seizures under control and the medications stable.

“It affected the whole family. I had counselling at Headway and the brain injury courses were amazing. They made it easy to take in and understand. We learned so much. You don’t realise the depths of the brain.”

Gary started attending Headway’s rehab hub in Ipswich one day a week and soon increased it to two. He’s now a great encourager of others, and in December he was recognised for his progress and inspirational attitude at the charity’s annual awards dinner. 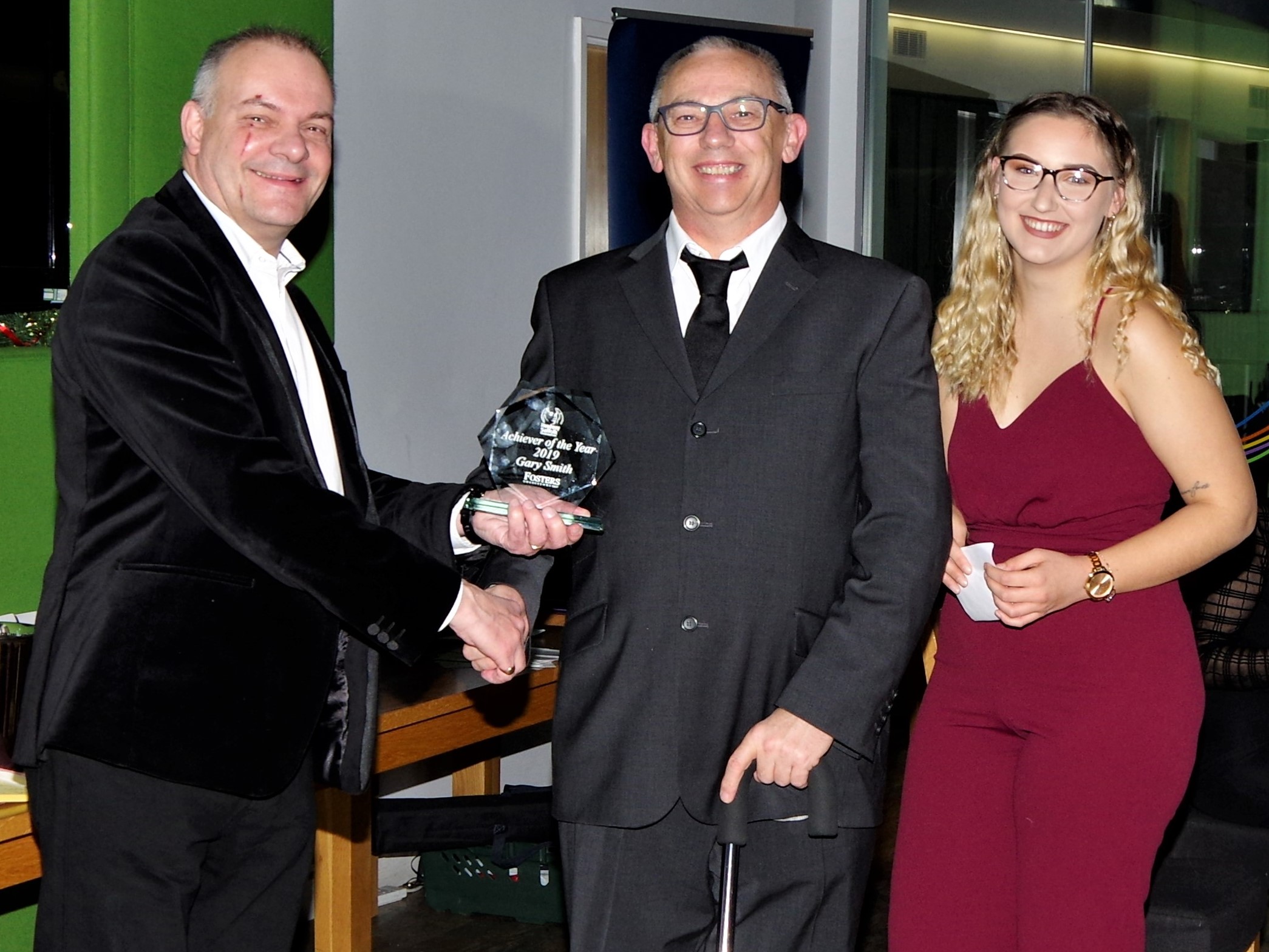 Jody said: “Headway is a home from home and it helps him massively with his apraxia and cognitive issues. It’s very important for his wellbeing and socialising with others. It’s a big part of his life.

“He loves Headway and the friendships and helping others. He’s happy when it’s relaxed with no background noise or pressure. He’s come on so far. He’s doing really well.

“He has had to learn to adapt and this has been hard, as well as accepting, I’m so proud of my dad’s attitude and progress to never give up and stay positive!”

At the awards dinner, Gary gave a speech with the support of rehab worker Katie Bird: “Thank you for all the help at Headway. My speech has improved a lot. My confidence has grown. I have learnt a lot. I’m very grateful for the support and help.”

She was chosen by Headway Suffolk as their London Marathon charity ballot runner after taking part in Headway’s Cycle Ride and Walk in 2018 and in the London Big Half marathon last year. 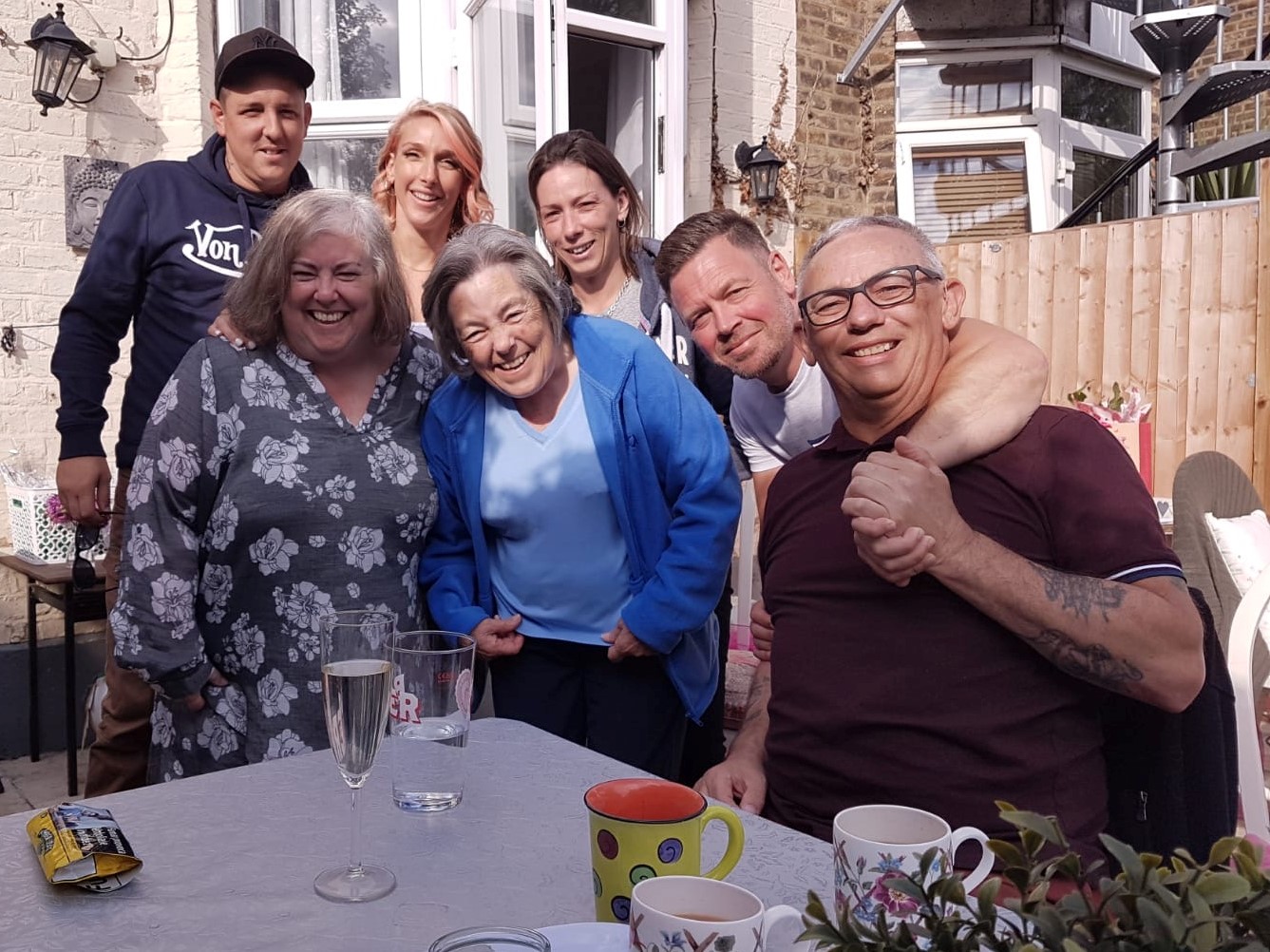 Jody said: “I’m nervous but I’m looking forward to it. I felt honoured to be asked to run for Headway Suffolk as it means a lot. It’s important because, unlike big charities, you can actually see where the money is going and people sponsoring at the salon can see that.

“People open up in the salon and talk a lot about life and you share stories. When I talk about Dad they can see his photos on the mirror. I was able to recommend Headway to someone looking for support.

“Headway Suffolk has helped my dad, family and myself so much in his rehabilitation and holds a place very close to our hearts. We are truly grateful for all the help and support we have received.”

Jody started training in October and is part of Jogging Made Easy (JME) Colchester every Sunday. She hopes to run the marathon in under five hours.

As well as Jody, Gary has rock solid support from his two other children, Rebecca and Ashley, ex-wife Pauline and grandsons Noah (5) and Max (8).

David Crane, Headway Suffolk’s communications and marketing officer, said: “We are so proud of how far Gary has come with his recovery. He is a huge inspiration and positive role-model for us all, especially those who have gone through a life-changing event like a brain injury, stroke or neurological condition.

“We are very thankful to Jody for her passionate support of Headway Suffolk and we are thrilled she is running her first London Marathon while representing us. Her dad Gary will be her biggest supporter cheering her on every step of the way.” 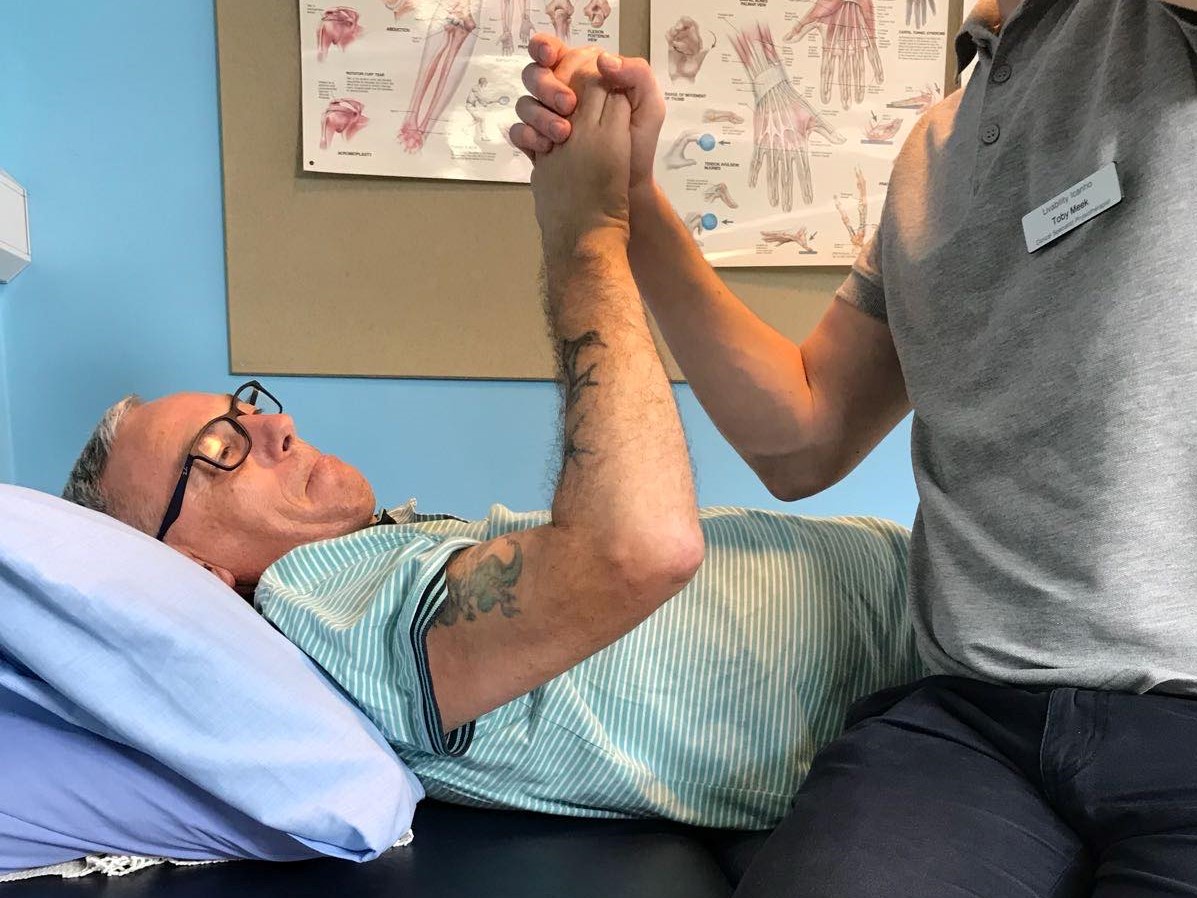 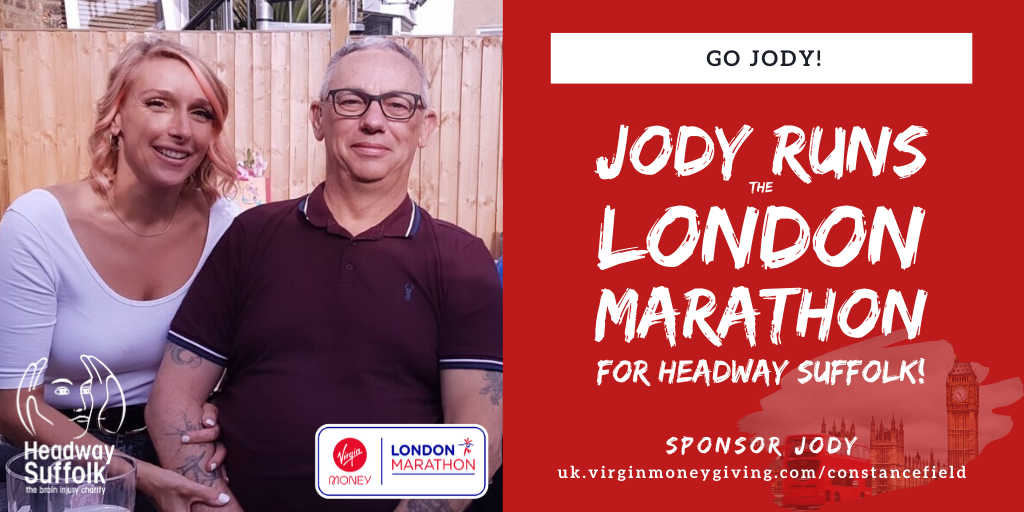 Jody has already smashed her £1,000 fundraising target (with gift aid) but wants to raise even more money for Headway Suffolk. Her page is: https://uk.virginmoneygiving.com/constancefield.

According to statistics by Headway – the brain injury association, there were 3,201 admissions (8.7 per day) to hospital in Suffolk with a brain injury in 2016-17. Stroke was the second most prevalent cause after head injury with 1,215 (657 male, 558 female).