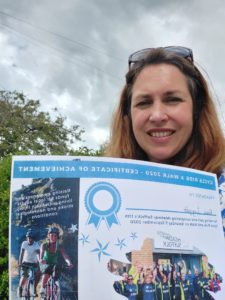 Passionate cyclists and walkers responded to Headway Suffolk’s call for support by taking part in its Cycle Ride and Walk fundraiser and raising a fantastic £5,000 for the charity (on 5 September).

Like most charities, Headway Suffolk has been impacted by the Covid-19 crisis and estimated a £100,000 shortfall in funding this year due to its hubs closing, therapies stopping and not being able to carry out community support activities for several months, as well as fundraising events being cancelled or postponed.

But as ever, supporters of the charity went the extra mile to help out as 43 people took part by either cycling 30 and 40 miles through Ipswich, Martlesham, Felixstowe and Newbourne, or walking a 10 mile route around Ipswich.

It was the 12th annual hosting of the event, which was originally scheduled for May but was postponed due to the coronavirus outbreak.

Seven have been stalwarts of the event and this year was no exception. Jackie Dunnett, group director, took part in the walk for the second successive year after her husband Roy Dunnett suffered a stroke and was supported by Headway Suffolk.

Jackie said: “The five-mile walk from Headway to the quay was really nice with great weather and we stopped for coffee at Isaacs. But the walk back was much more difficult! All the cyclists did the full route and did really well.

“Headway were fantastic with Roy after his stroke, so it’s good to give some support back.” 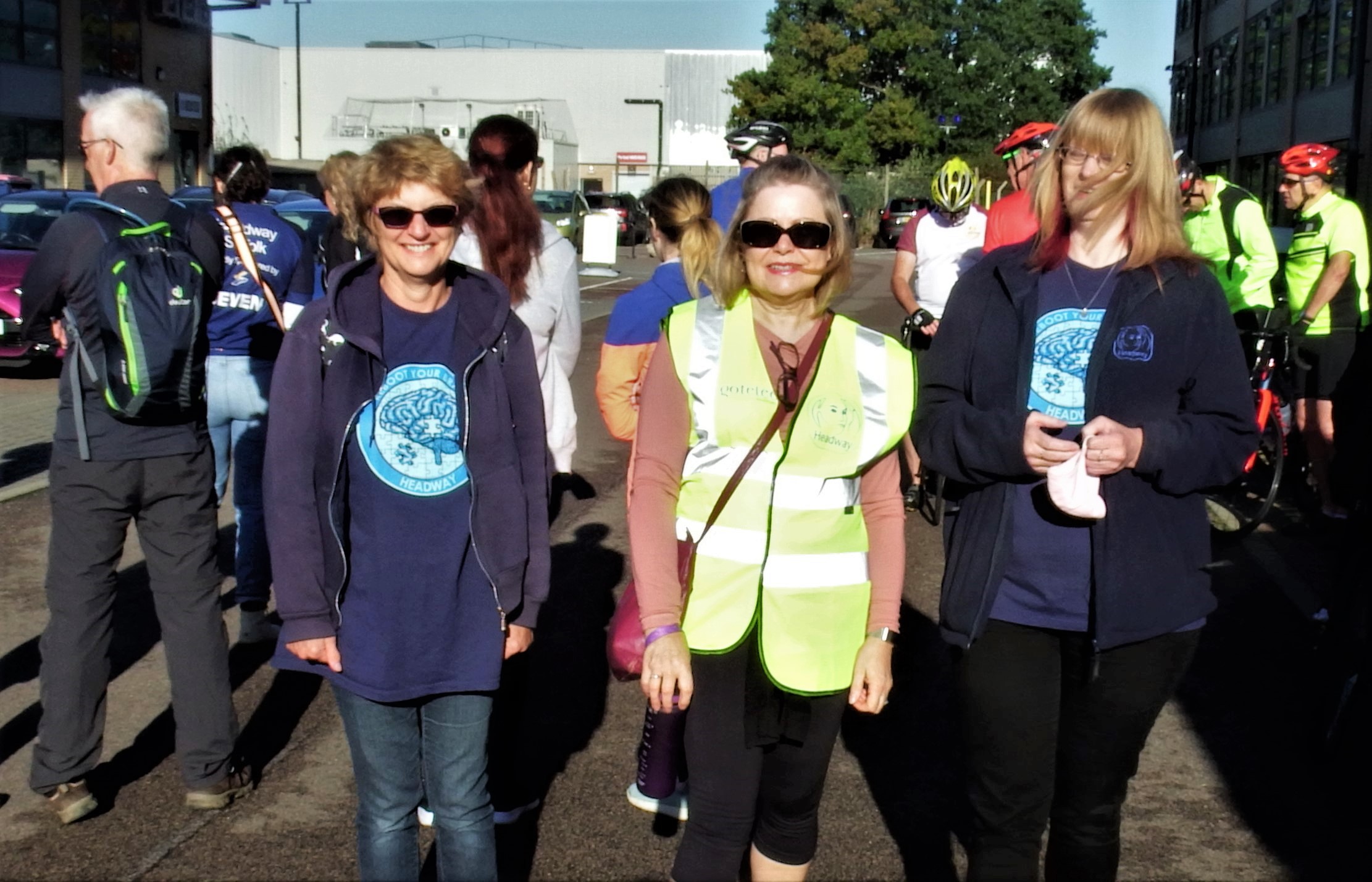 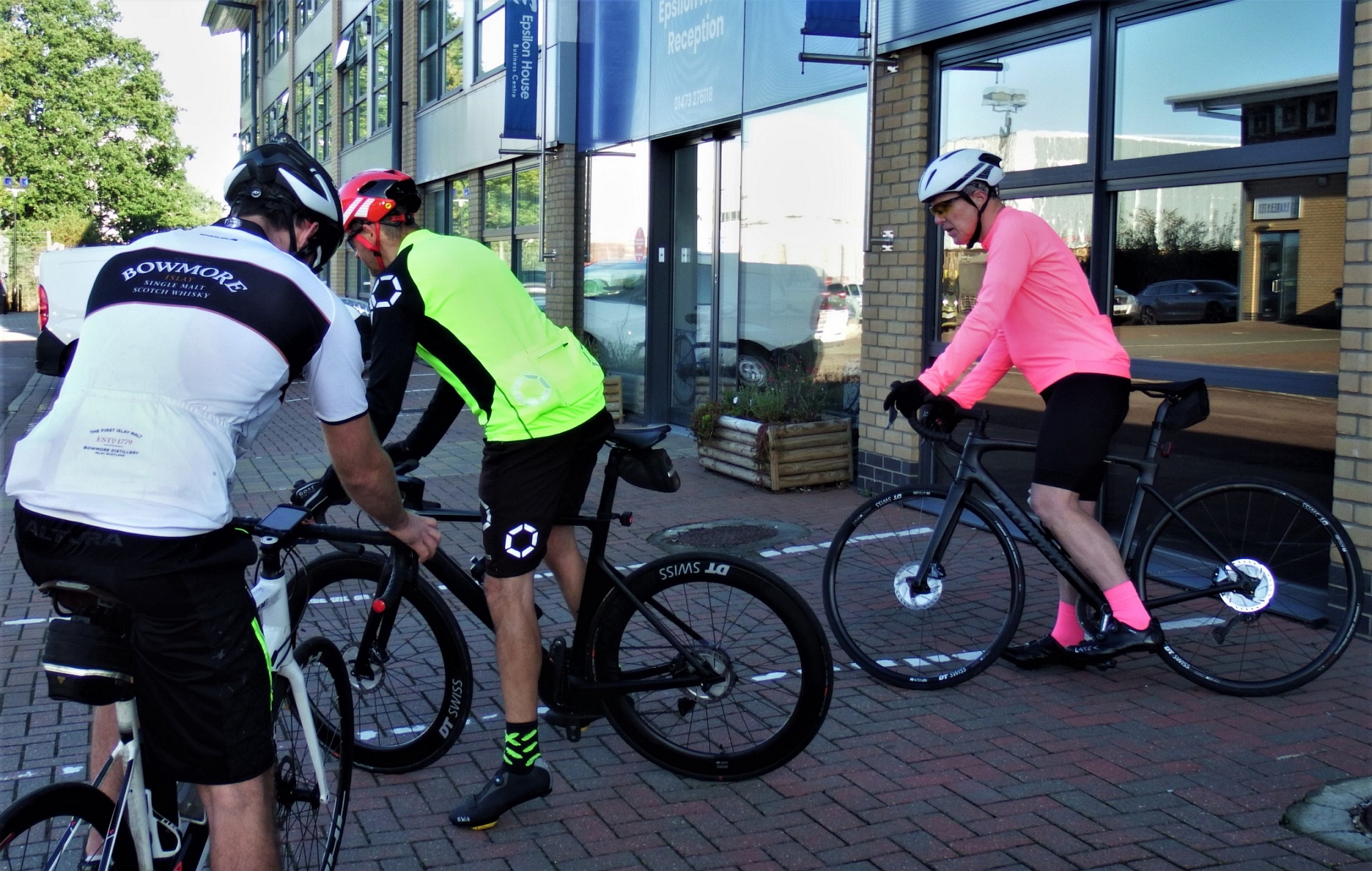 Anna Leggett sustained a brain injury in a road accident nearly four years ago. She completed the 10 miles walk to conclude a personal challenge to walk a marathon distance over five weeks.

Anna said: “I didn’t think I’d do the 10 miles as I haven’t walked to that extent for about 12 years before I had my children, so it’s fantastic to realise you can do it. It’s a massive sense of achievement.

“I had no idea how important a piece of the puzzle fitness and exercise are. I can really feel the brain and general health benefits. You’ve got to keep believing you’re not stuck in one place and you can keep progressing.

“I feel like I have done a marathon. I felt quite emotional doing it, especially going back to Headway for the first time after three years when I was in a bad way during my rehab and realising how far I’ve come. I really am thankful to Headway for their support when I needed it.”

Headway Suffolk’s chief executive, Helen Fairweather, who cycled the 40 miles herself, thanked everyone for their fantastic efforts.

She said: “It was a really good turnout and we very much appreciate everyone making the effort and coming out to support us after having to postpone it in May. We are delighted to have raised such a brilliant amount.

“It has been a very difficult year at Headway Suffolk having to close a number of our services for several months due to Covid and seeing funding reduced. But we have supported our clients in different ways throughout and it is thanks to the support of people taking part in the Cycle Ride and Walk that we are able to do that.”

Headway Suffolk is a registered charity that supports adults with brain injury, stroke and neurological conditions through an extensive range of rehabilitation and therapy services.